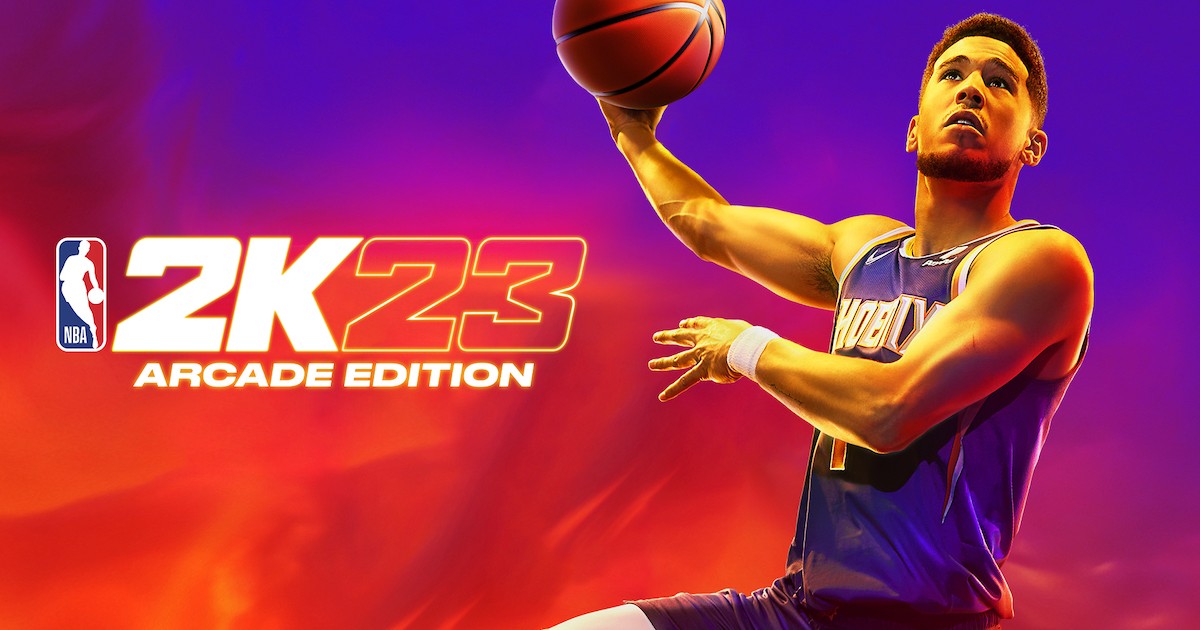 Back in 2021, Apple Arcade brought the NBA 2K franchise to its platform, with NBA 2K22 following up last year. Now, Apple has announced that an exclusive edition of NBA 2K23 is set to launch on its gaming service in October.

Along with everything fans enjoy about the franchise, the Apple Arcade exclusive NBA 2K23 will also include a brand-new “Greatest” mode.

Under the “Coming Soon” tab within the Arcade section of the App Store, Apple has added NBA 2K23 Arcade Edition to this list.

The latest and greatest from the NBA 2K series has an expected launch date of Oct. 18, 2022 and is brining an exclusive version of the game to Apple Arcade.

According to Apple Arcade,

Coming soon to Apple Arcade; NBA 2K23 Arcade Edition is the latest title in the world-renowned NBA 2K franchise. Exclusively on Apple Arcade, put your skills to the test in the all-new ‘Greatest’ mode. Complete challenges and earn points to see who’s really the greatest finisher, shooter, play-maker, or defenseman in the NBA. For the first time, you can go up against the 20 ‘Greatest of All-Time’ NBA players from the 76th NBA season, like Devin Booker, Kevin Durant, and Luka Doncic, and NBA legends, such as Michael Jordan, Shaquille O’Neal, and Dirk Nowitzki.

Users are able to tape on “Get” within the game’s Apple Arcade listing to have it download as soon as it is available.

For NBA 2K23 Arcade Edition, the new game will feature a host of different features and modes. This includes MyCAREER, which allows players to start their basketball journey by creating a player and choosing their position on their favorite NBA team.

MyCOURT will also allow players to practice their drills and tutorials to improve their abilities, and players will also be able to modify their stats.

The Association: Players can become the GM and Head Coach of their favorite NBA Franchise while building their dream NBA team. Additionally, players will also be able to manage their NBA roster and make trades, sign free agents, scout up-and-coming prospects as well as controll their team’s finances.

NBA 2K23 will also include Online Multiplayer that features both 3v3 Blacktop Mode as well as real-time PVP basketball in online matches. Of course, the new game will also include Cross-Platform gameplay, which allows users to play on their own or against friends via iCloud.

Users can play on their iPhone, iPad, Mac or Apple TV. The new NBA2K 23 will also include compatibility with Xbox and PS DualShock controllers.

Of course, if soccer is more of your thing, don’t forget that Ted Lasso’s AFC Richmond will be joining the roster in this year’s FIFA 23.

Are you looking forward to playing NBA 2K23? Let us know in the comments.