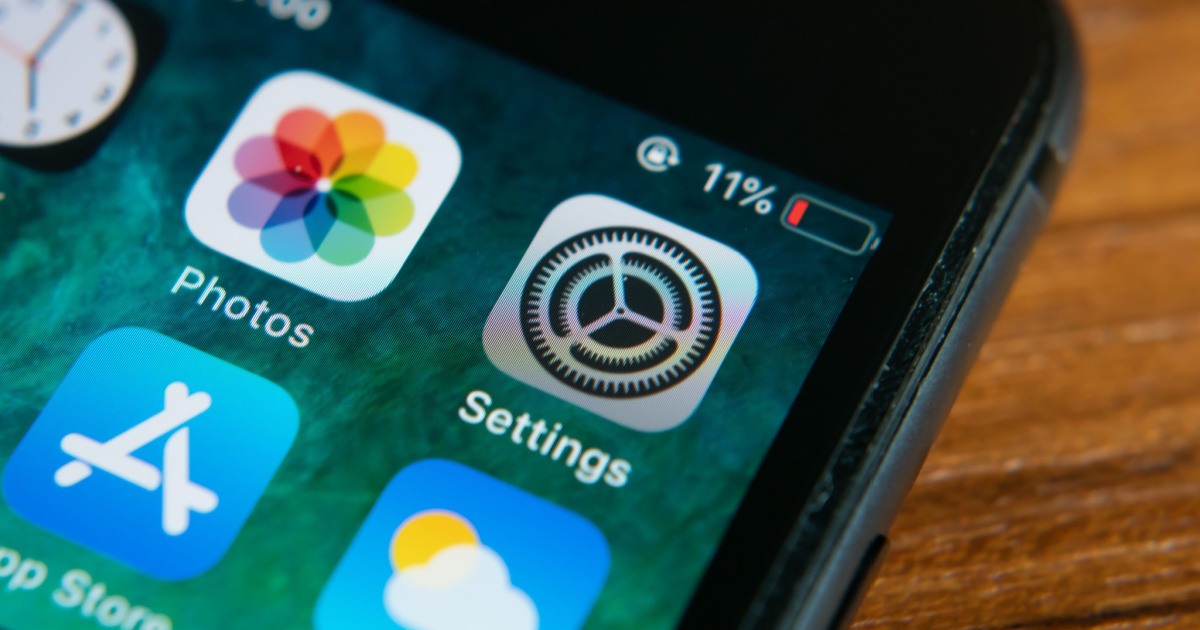 Beginning in iOS 16, Apple has added the ability to push out security fixes without requiring a full iOS update. This can be much faster to install, since the patches are generally much smaller. Wednesday, Apple released one of these updates, called a Rapid Security Response, to testers running iOS 16.2 beta 3. After some time, we learned this update was only for testing purposes.

You’ll find this new build in the usual place for software updates. If you’re running the iOS 16.2 beta, check in Settings > General > Software Update for the new patch. It takes just a few minutes to download and verify the update. A quicker-than-usual restart later, and you’ll have the update installed.

Once installed, your iPhone will report an updated version of iOS in Settings General > About. It should read iOS 16.2 (a), and tapping the version number will provide more details. You’ll see a listing of any Rapid Security Response updates installed, and have the option to remove any of them you wish.

Testing the Waters of a New Update Feature

Initially, Apple didn’t offer any details about what this latest Rapid Security Response did. The description says only that it “includes improvements and bug fixes for your iPhone.” However, this one appears to be different in that it’s only for testing purposes.

While the whole idea of Rapid Security Responses was to allow Apple to quickly roll out security fixes, it’s a new feature that Apple hasn’t tested with the public yet. The idea is to allow users more flexibility in getting security fixes without necessarily performing a full update.

According to information discovered by Appleosophy, the Cupertino-based company issued this one for testing purposes.

It would have been nice if Apple had made these plans more transparent to beta testers, though. Many of us were slightly disconcerted at the sudden software update notification, only to discover later that it was only for testing the new delivery system.