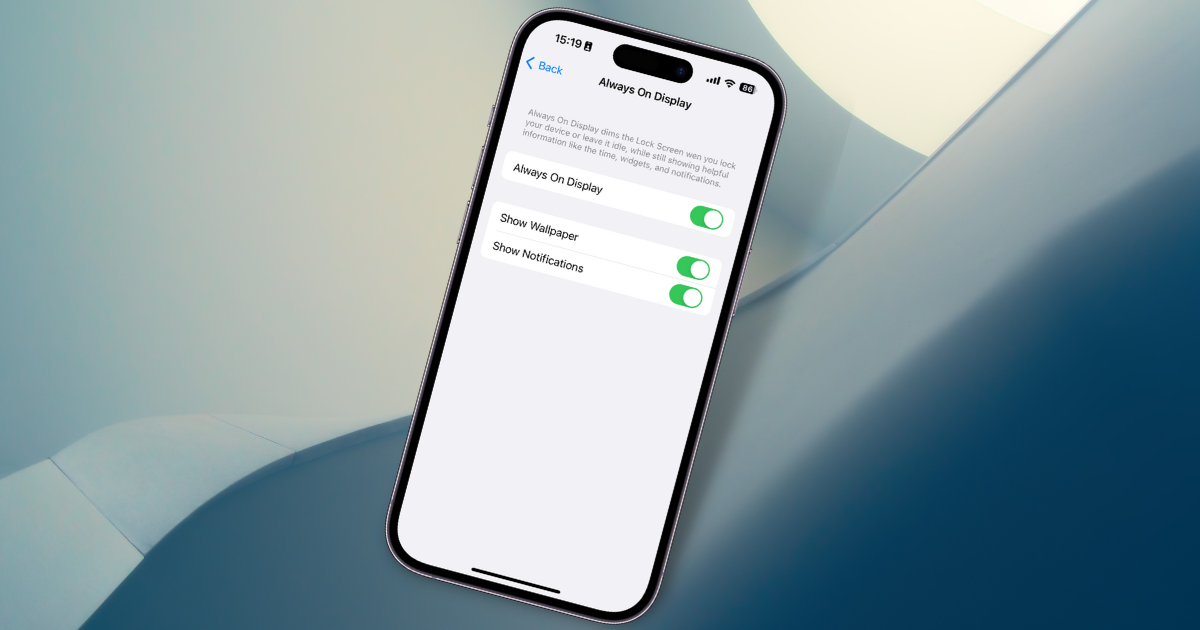 A week after the last round of seeds, Apple is rolling out the third beta of iOS 16.2, iPadOS 16.2, macOS Ventura 13.1 and more to developers. Since the Cupertino-based tech giant hopes to release these versions to the public in mid-December, it’s time to speed up the beta cycle.

Third Beta Builds of iOS 16.2 and More Ready to Download

Developers helping test the upcoming versions of iPhone, iPad and Mac operating systems have new builds to download. The third beta for iOS 16.2 is available now, alongside Apple’s other operating systems. These new builds probably focus mainly on fixing bugs, but at least one or two tweaks have already shown up.

Across the iPhone and iPad, Cupertino is also adding integration between its Weather app and Apple News. When users check the forecast, they could be greeted with a link to a regional news story related to weather conditions.

Apple has also made changes to the Home app, including a new architecture behind the scenes that seems, from my testing and others’, to be speedier and more reliable.

Updating to the Third iOS 16.2 Beta

Beta testers can update their devices through the Settings app. Assuming you’re already running the beta, you can update by going to Settings > General > Software Update. The latest build number for both iOS 16.2 and iPadOS 16.2 is 20C5049e.

On your Mac, you can update to the latest Ventura beta in a similar way. Simply go to System Settings > General > Software Update to start your Mac downloading the newest build. The build number for macOS Ventura 13.1 beta 3 is 22C5050e.

Similarly, Apple is rolling out new beta seeds for tvOS 16.2, watchOS 9.2 and its HomePod 16.2 operating system.