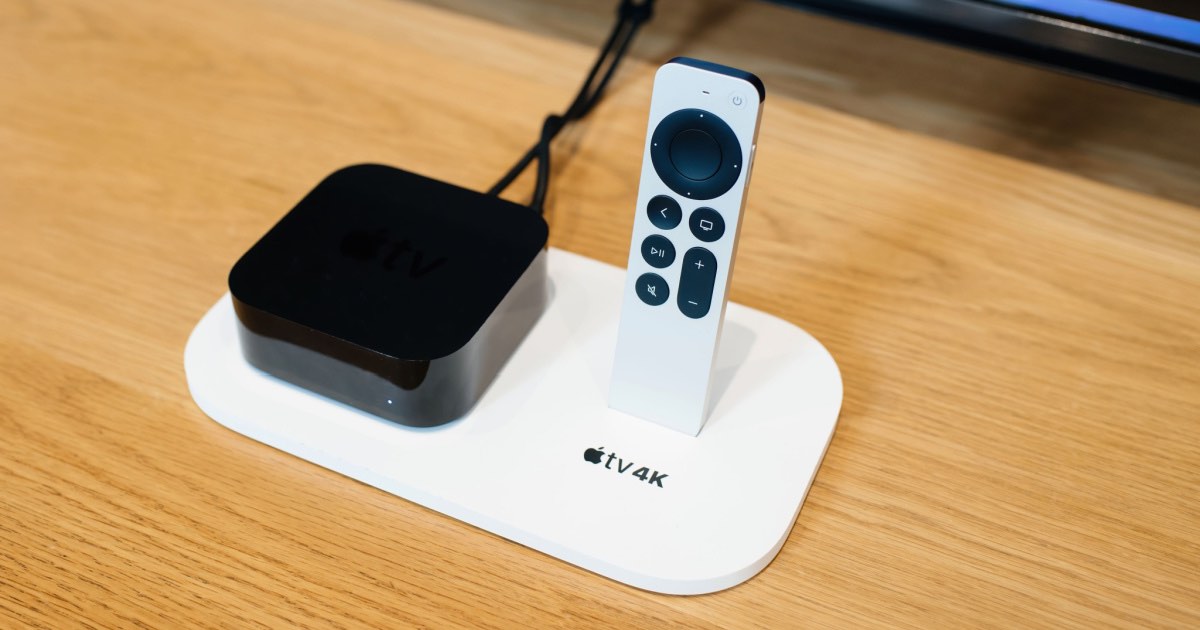 With the release of the Apple TV 4K, it seems that users with the 128GB model are unable to fully access the hard drive’s storage, with a bug in tvOS causing the device to only allow access to 64GB of space in certain situations.

Found within a recent review of the device, the issue currently seems to be a bug rather than an issue with the hardware.

Within a review by flatpanelshd, the website reports that both tvOS 16.1 and 16.2 include a bug preventing owners of the 128GB Apple TV 4K from accessing all of the available hard drive space. According to the review, once they hit 64GB of space, they were no longer able to download additional games.

As noted by AppleInsider, due to the way in which users discover they are unable to access the full storage of the device, it is more than likely a software bug rather than an issue with the hardware. Additionally, users that are approaching the buggy 64GB limit are still able to push the hard drive past this imposed limit.

For example, if you are teetering near the 64GB of space without going over, you will still be able to download more game content. However, once you go over 64GB, the device will inform you that the storage is full.

Going by the review from flatpanelshd, this can be a rather large issue for those that enjoy Apple Arcade. With video games taking up a large portion of hard drive space, limiting access to the hard drive can also limit access to games. While the review notes that tvOS does feature a “dynamic and highly effective storage management system” capable of deleting completed game levels, it can still create a situation where users are having to choose what data and games they want to keep around.

Currently, there is no fix for this bug.

However, the review from flatpanelshd does give credit to the new Apple TV 4K for coming incredibly close to playing both PS4 and Xbox One games “without too many compromises”. Considering the Apple TV 4K isn’t necessarily a gaming device, compiled with the fact that it costs a fraction of these gaming systems, this is a massive improvement over past Apple TV models in terms of gaming.

While Apple will hopefully release a fix for the hard drive issue, users are able to check the storage on their Apple TV through Settings > General > Manage Storage.

What do you think about the Apple TV 4K’s situation? Let us know in the comments.