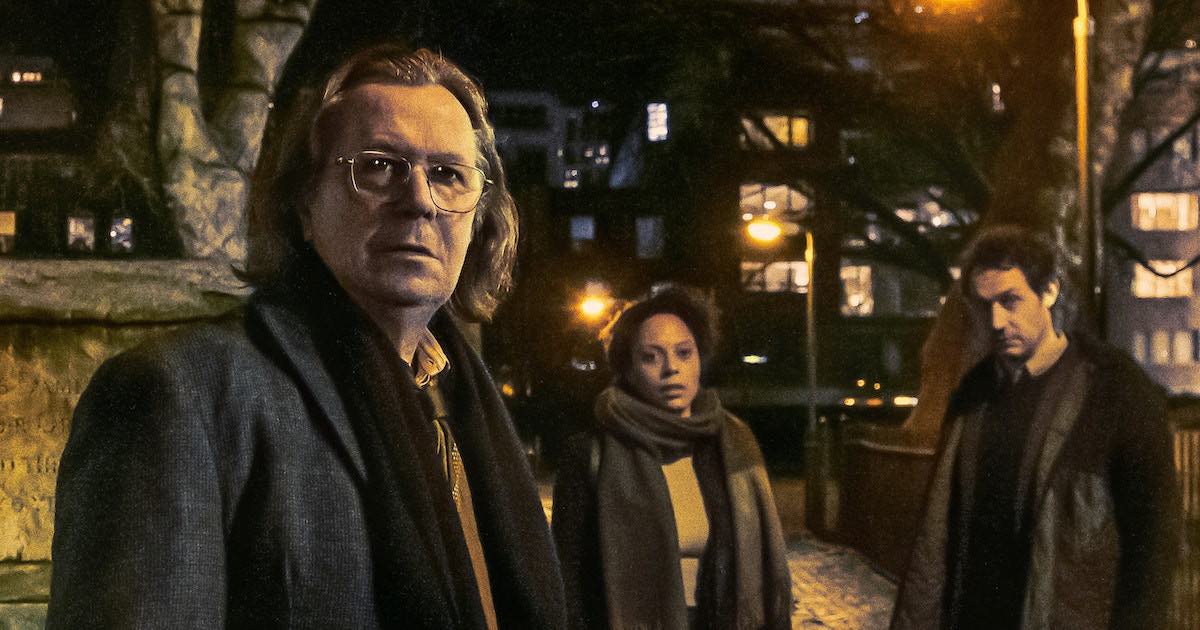 Apple TV+ has announced that it has received nine nominations across five series from the Royal Television Society Craft & Design Awards.

These nine award nominations include nods to the series Prehistoric Planet, Trying, The Essex Serpent, Slow Horses and Bad Sisters.

For Apple TV+, this news brings total nominations for the streaming service to a staggering 1,240, with 282 wins in total.

The nominations are as follows:

Concerning Slow Horses, it will be interesting to see whether or not Mick Jagger will accept the award, given him and Daniel Pemberton helped write the song together.

In terms of award nominations, Apple TV+ has been doing rather well this season. In addition to the recent nominations announced this week, the streaming service also saw 17 nominations across 10 titles at the First-Annual Children’s and Family Emmy Awards. This includes nominations for Who Are You, Charlie Brown, Fraggle Rock: Back to the Rock, Ghostwriter, El Deafo and more.

Of course, Apple TV+ is also making a large push for Causeway to make waves at the 95th Annual Academy Awards, as well as a push for the documentary Sidney. With Causeway already seeing a Gotham Award nomination for Brian Tyree Henry’s performance, no doubt more will follow. Personally, I hope that Henry takes gets a nod at the Oscars for his performance, as the actor did a spectacular job.

Of course, with even more content arriving to the streaming service, we’ll keep you up to date with what’s arriving.