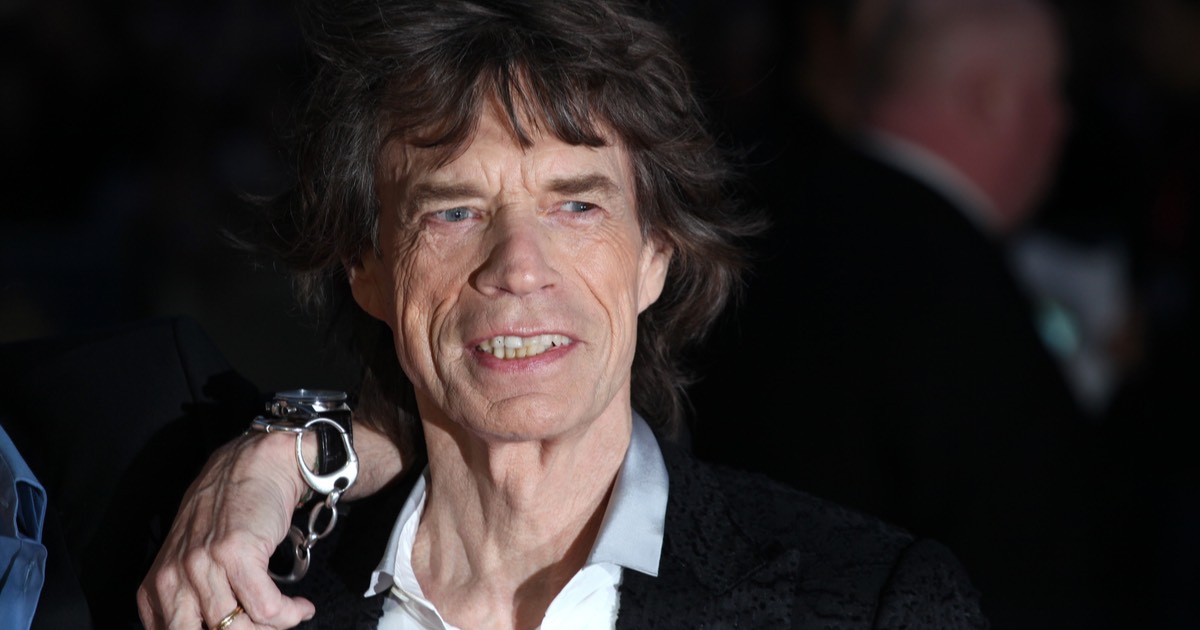 A new spy thriller is coming soon to Apple TV+. Slow Horses has none other than the legendary Mick Jagger singing the show’s theme song. This is the singer’s first television theme song.

Based on a series of novels by Mick Herron, Slow Horses is a story about a British agent failing a mission and being assigned to a paper pushing job. Debuting this Friday, April 1, the show’s theme song, “Strange Game,” contains lyrics from Mick Jagger and music from Daniel Pemberton.

When Musicians Get Together

While Mick Jagger is known worldwide for penning some of the greatest classics in rock history, Daniel Pemberton also has massive credibility in the music industry. His work on The Trial of the Chicago 7 earned him an Oscar nod. Other notable works include the soundtracks to many of the latest Spider-Man movies.

Although COVID-19 prevented the two musical geniuses from meeting in person, the song writing process took place over Zoom. These conversations took place starting in December. Pemberton admits that it was an interesting experiencing getting to play music for The Rolling Stones singer.

Jagger did his best to have his lyrics follow the point of view of the main character, Jackson Lamb. Played by Gary Oldman, it is Lamb who runs Slough House, a dilapidated building that houses all of M15’s failures. Jagger’s lyrics convey the tension of the plot, saying “Surrounded by losers, misfits and boozers / hanging by your fingernails / you made one mistake, you got burned at the stake / you’re finished, you’re foolish, you’ve failed. . .”

Director James Hawes recalls that the need for a unique theme song came about in a discussion in 2020. Originally, the opening theme song was going to be an instrumental. Later, the director proposed to London music supervisor Catherine Grieves that the song could use vocals. He had one name in mind. From there, all it took was the Slow Horses production team sending a package containing a three and a half minute trailer for the show, as well as a one page detail about the show.

The song also occasionally plays throughout the background of the show. The theme song also has Jagger playing his famous harmonica. Director Hawes says, “It is a resoundingly British show in a very confident British genre, which had to find a flavor of its own.”