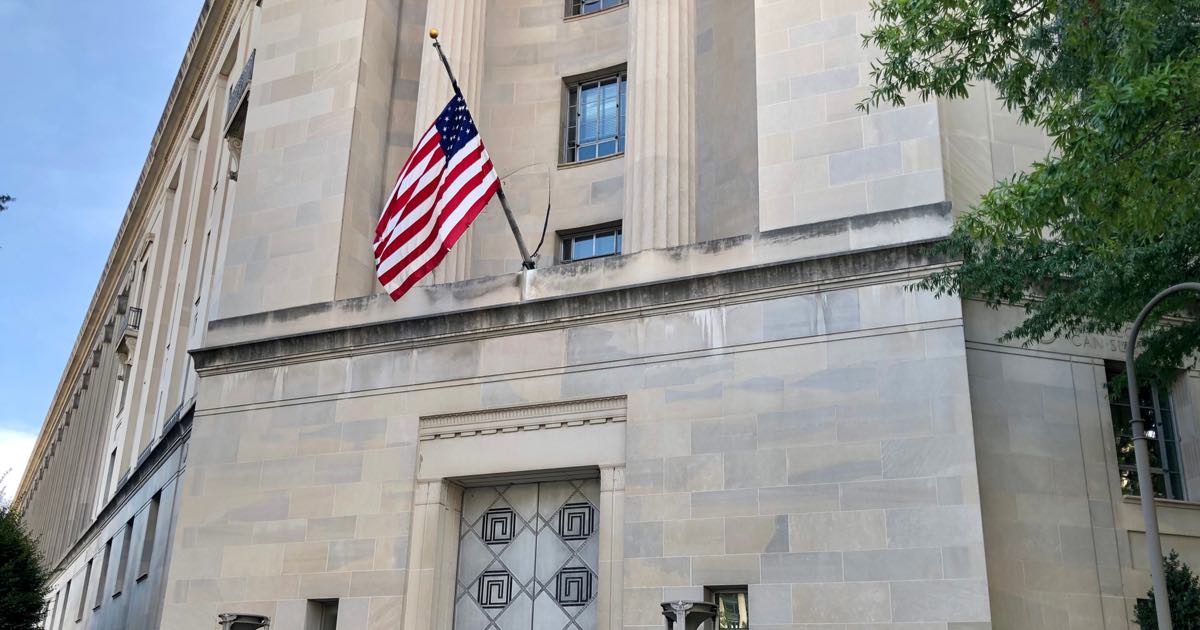 The bill, known as the American Innovation and Choice Online Act, came about after reports surfaced stating that a number of tech companies were guilty of “deeply disturbing” anticompetitive behavior.

Back in 2019, Apple CEO Tim Cook testified before Congress concerning Apple being investigated for anticompetitive behavior. Most of the concerns regarding Apple’s charges are in relation to its iOS App Store. Companies such as Tile, Spotify, and Hey claim that Apple gives itself an unfair advantage towards its own services. Additionally, Epic Games started a legal battle against the company after Apple removed Fortnite from the App Store.

Drafts of multiple antitrust bills entered into congress. While many of them varied in severity, it is the American Innovation and Choice Online Act that so far has made the most progress. Apple CEO Tim Cook has gone on record condemning the bill. Going so far as to lobby against the bill, though co-sponsor Senator Amy Klobuchar dismissed these notions.

In addition to Apple, the antitrust bill also targets larger tech companies such as Amazon and Google.

Currently, the bill does have bipartisan support in the Senate Judiciary Committee, though there is opposition form some in both houses.

Department of Justice Weighs In

On Monday, the Wall Street Journal reports that the Department of Justice has officially given its approval on the bill. The DOJ argues that the bill would enhance its ability at challenging anticompetitive behavior. The Department also argues that this new bill may allow growth for new tech companies.

The American Innovation and Choice Online Act also clarifies the kinds of conduct Congress views as illegal. Currently, the bill is waiting on the Senate.