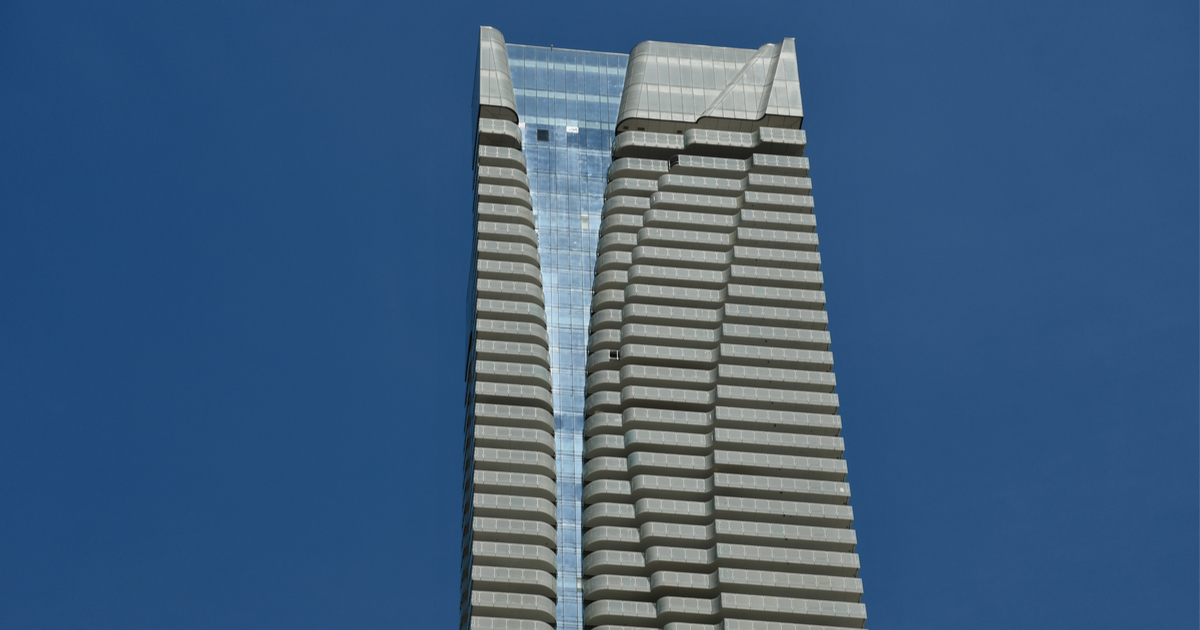 Apple is suing the developer of Toronto’s The One skyscraper due to slow work progress. It expressed disappointment with the developer as it seeks to leave the lease agreement.

Globe and Mail reported that Apple has filed a lawsuit against Sam Mizrahi’s company to terminate its lease at an under-construction 85-story commercial building. Located at Yonge and Bloor streets, the skyscraper in downtown Toronto promises to be the tallest condo building in the country.

Apple’s flagship store in Toronto was to occupy the ground floor of the skyscraper. This would have attracted people to the building and its surrounding area.

Vacating the Lease Six Years After It Was Signed

Apple Canada, Inc. expressed the company’s profound disappointment with Mizrahi Development. It also noted that Mizrahi owed Apple millions of dollars in damages due to project delays. The two companies signed the lease agreement six years ago, but given the current dispute, the project’s future is in doubt.

Mr. Mizrahi was so proud of his company for inking a deal with Apple that he referred to the Cupertino-based tech retailer as “global flagship anchor tenant.” Unfortunately, Apple seems to be having cold feet. The development firm has already amended the lease agreement twice.

Apple’s occupancy in the building changed to Nov. 30, 2019, and then to Oct. 31, 2021. When the latter date passed with no sign of the store being able to open in the near future, Cupertino decided enough was enough,

As Per Lease Agreement, Apple Can Leave Sans Any Penalties

Apple filed the lawsuit Jan. 28 in Ontario’s Superior Court of Justice. According to the lease agreement, Apple can opt to leave without penalty if Mizrahi misses certain deadlines.

Apple said in the filing it regrets that Mizrahi’s failure to deliver its obligations on time has led the company to take legal action as a step to ending its involvement in the project.

Apple claimed that it is entitled to $6.9 million in delay damages. It also sought additional damages from a tri-party agreement with Mizrahi and the building’s architect, London-based Foster + Partners..

Apple cited 26 items that Mizrahi failed to complete on time. Mizrahi concurs with some of the delays but cited factors outside of the company’s control as the cause of the delays. These include the COVID-19 pandemic and strikes mounted by the province’s plumbers and pipefitters in 2019.