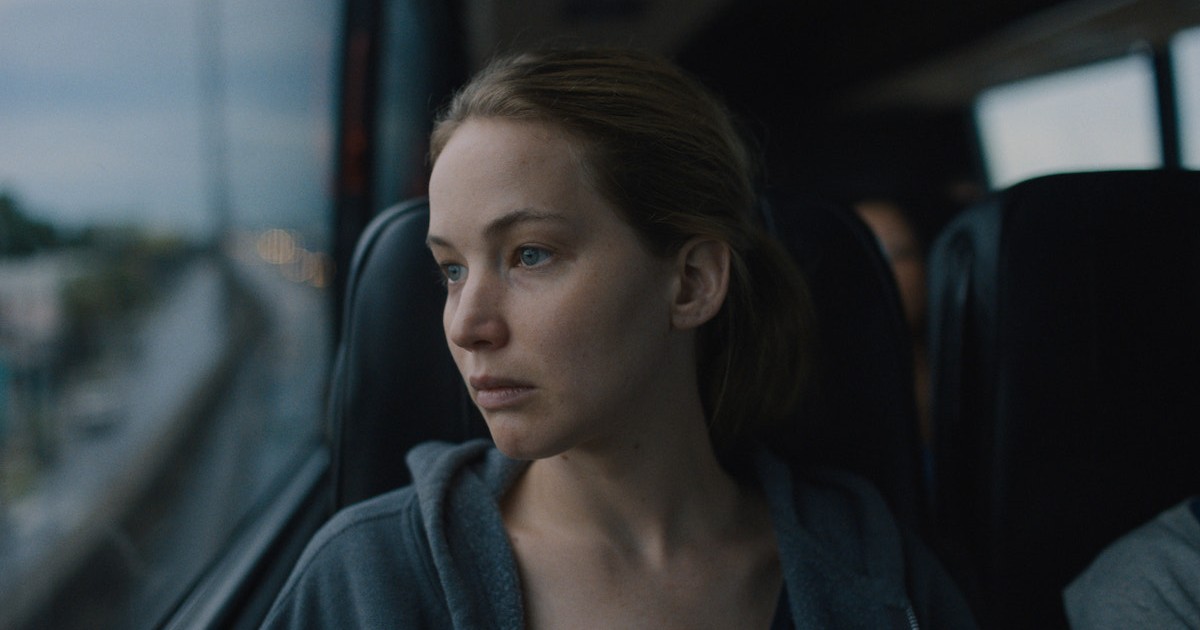 Reports indicate that Apple is already looking for Oscar gold by beginning to push Jennifer Lawrence’s new film Causeway for the 2023 Academy Awards.

Seeing release this past Friday, the new film is likely to be a strong contender at the 95th Academy Awards, which takes place March 12, 2023.

In terms of panel attendees for Apple, both the director for Sidney, Reginald Huddling and Causeway producer Justine Ciarrocchi were both able to attend the conference virtually.

A Brief Look at the 2023 Award Season

With Deadline helping legitimize both Sidney and Causeway as Oscar contenders, Apple Original Films may find itself with three different movies capable of pulling in some awards next year. Since Apple was the first streaming service to win Best Picture for CODA, it would likely be an incredible boost for the platform to win Best Picture two years in a row.

You can view the streaming site for Contenders Film: New York here.

What do you think will win big at the next Academy Awards? Let us know in the comments.