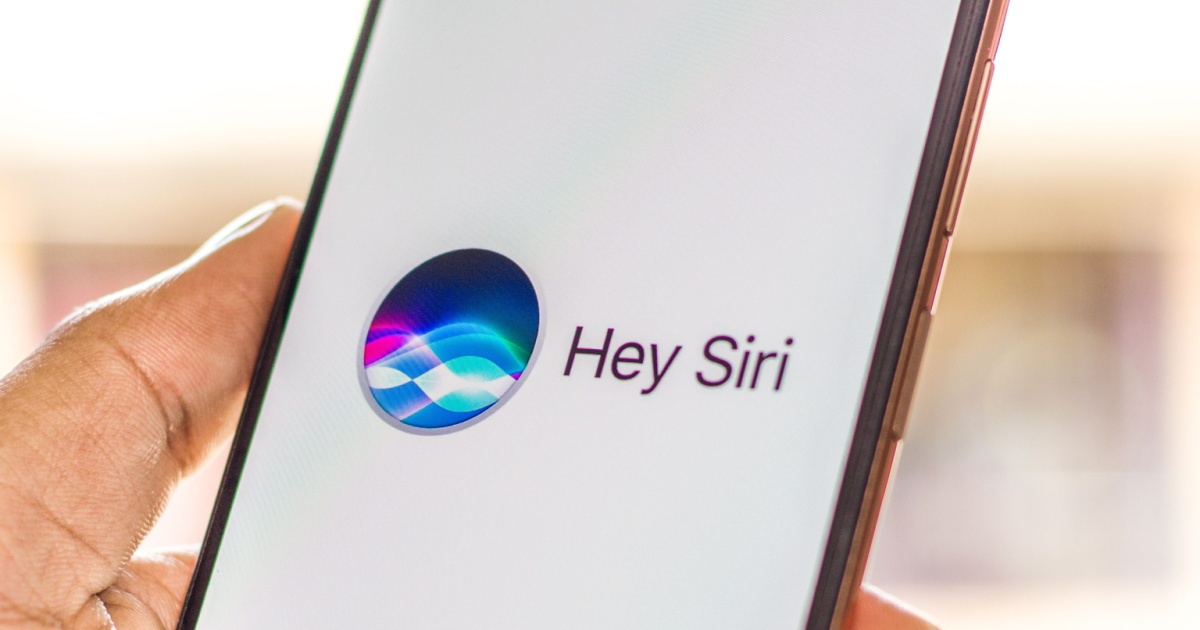 Siri has learned a cool new trick in iOS 16 and iPadOS 16.1. If you’re tired of trying to remember they button combination to restart your device, now you can just ask Siri to do it. Let’s walk through how it works.

Yes, Siri Can Restart Your iPhone or iPad

New to iOS 16 and iPadOS 16.1, you can ask Siri to restart your device for you. Just invoke the voice assistant, either with “Hey Siri” or by briefly holding the side button. Next, say “Restart my iPhone” or “Restart my iPad.”

You’ll need to unlock your device, if it isn’t already unlocked. You’ll also have to tap once on the screen to confirm you want to restart it. That’s it, though. 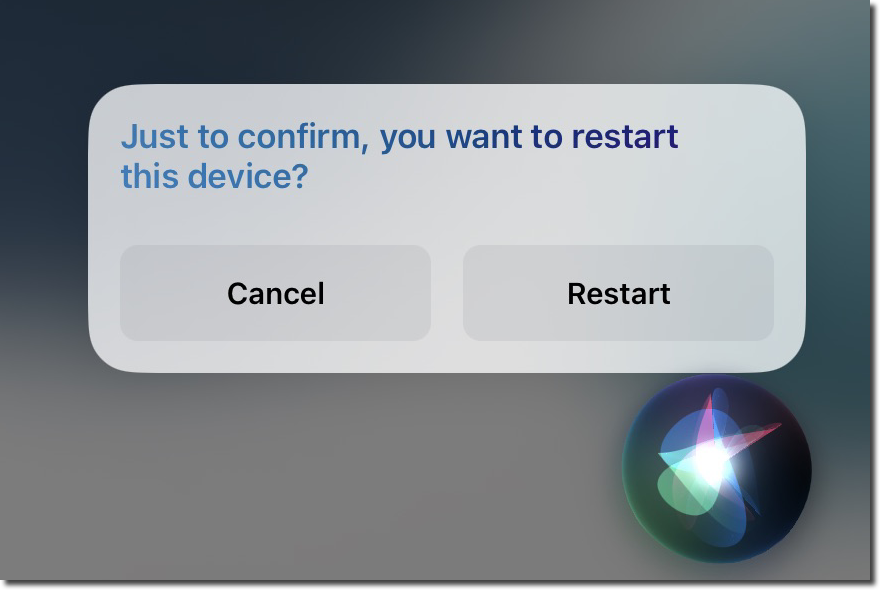 For now, Siri is limited to restarting an iPhone or iPad. It won’t work under watchOS 9 or on a HomePod device.

The Old Way of Restarting Your iPhone: Much More Complicated

To make it more obvious how easy using Siri makes it to restart your iPhone or iPad, let’s go over the other, older ways of doing it. This could also be important to know if your device freezes up and Siri won’t respond.

On an iPhone with a Home button, you’ll follow these steps. This includes the iPhone 6, 7, 8 or SE (2nd or 3rd generation.)

All the iPhone X, 11, 12, 13, 14 or later, the ones lacking a Home button, are different. It requires a bit of rapid-fire finger gymnastics.

Another way is buried within the Assistive Touch menu. With this Accessibility feature turned on, you can navigate to a device menu that includes a restart option. Assistive Touch is easy to set up and works without any accessories.

Previously, I outlined how to turn the feature on and customize it, so be sure to explore what Assistive Touch can do to help make your iPhone experience easier, too.