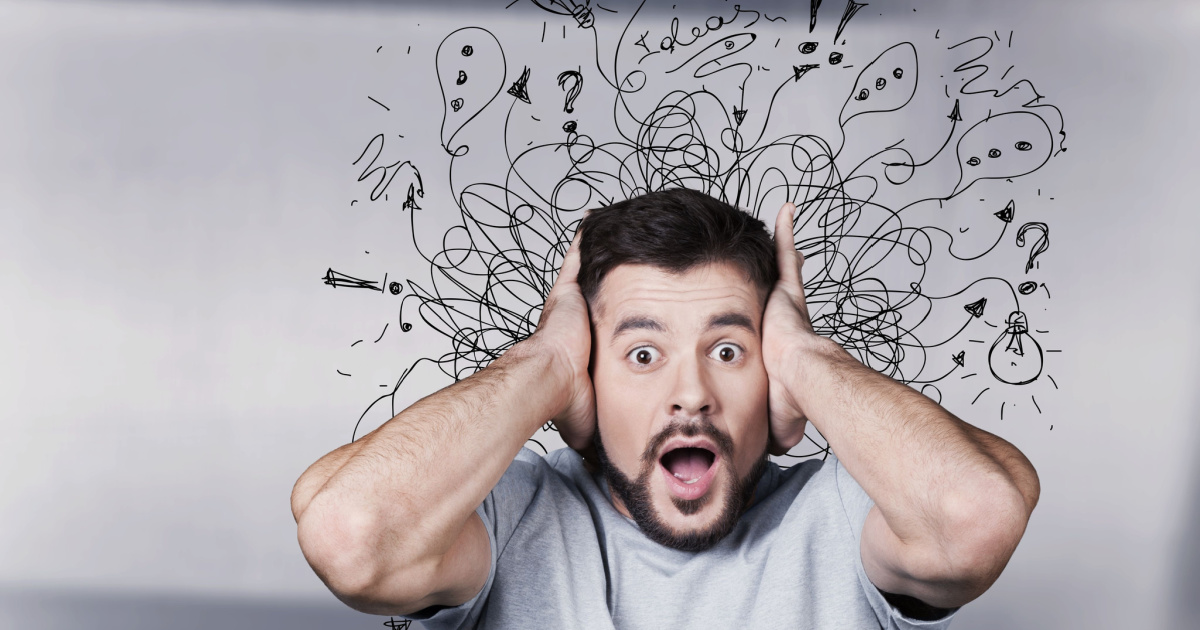 Elon Musk concluded his purchase of Twitter on Oct. 27, and it seems to have been mostly downhill from there. Over the past 11 days, Musk’s leadership of the social media network has been chaotic at best. It’s also been hallmarked by what seem to be seat-of-the-pants decisions the billionaire quickly alters or retracts altogether.

Within days, Elon Musk announced sweeping changes throughout Twitter. The day he first walked into the headquarters as Chief Twit, out walked several high-ranking executives … for good. That wasn’t truly a surprise, though, since they had been solid thorns in Musk’s side throughout the acquisition.

What happened next, while also not surprising, was very troubling. Musk proceeded to close Twitter’s offices, globally, in preparation for mass layoffs. Reportedly, Musk canned 3,700 of Twitter’s employees. Those remaining, according to some sources, won’t be allowed to work from home any longer. Twitter has held a work-from-anywhere policy for most of its employees since almost the beginning of the COVID-19 pandemic.

Truly interesting, and definitely troubling, is how Musk presumably picked the employees to get the axe. He asked employees to submit printouts of the code they’d written over the previous 30 days. Those who had produced the least lines of code were among the first to go.

Exactly how this could apply to folks who aren’t involved in programming was never really explained. Marketing executives, responsible for acquiring the advertising revenue Twitter is dependent on, aren’t known for their programming prowess, after all.

This spurred several employees to sue the social media network on behalf of all Twitter employees. The case alleges Twitter failed to provide adequate notice of the mass layoffs. This violates California and federal labor laws. For its part, Twitter offered the fired employees three months’ severance pay, which Musk claims is double what’s required by law.

Only a day after the layoffs, though, Musk apparently realized the error of his ways. Kinda. Saturday, at least five employees were asked back, according to Insider. A person familiar with the matter, but who requested anonymity, leaked the news.

These individuals are essential for Twitter’s ecosystem to function. Goons quickly realized and are asking them back.

From what we’ve heard, dozens more were also asked to come back. For some, though, the damage is already done. One worker rejected Twitter’s offer because they felt “used, and think they will be fired again soon.”

We’ll ignore the reinstatement of accounts previously banned, because that’s a political hotbed I hope not to lie in. However, Musk has done plenty more to raise eyebrows of the Twitter community.

Shortly after taking the helm, Musk said he would be raising the subscription price for Twitter Blue fourfold, from $5 per month to $20. In return, subscribers would get half the ads they’d otherwise see, priority ranking for content and the ability to post longer videos.

The Coveted Blue Checkmark, Available to All … For a Price

The most controversial inclusion, though, is the coveted blue checkmark, previously available only to verified celebrities, journalists, politicians and the like. This immediately sparked outrage, since Musk and company failed to explain how the verification will actually assure anybody that the accounts are genuine and not fake.

Musk only outlined the penalties for such identify theft. Without offering ay guidance on how Twitter would ascertain users really are who they say they are, the Chief Twit said impostors will be banned for life from the platform. He went on to say that should “scammers want to do this a million times, that’s just a whole bunch of free money.”

Does Verified Really Mean Anything, Anymore?

That doesn’t exactly give me any confidence Twitter will try to verify anything until after the damage is done. The social media network, from the sounds of it, will just let impostors spread lies and misinformation, perhaps tarnishing reputations and ruining careers, for a week or two. Then, suspend the account, keep the money and wait for it to happen again.

The only glimmer of confidence here is how Musk says the social media network will respond to users changing their names. If they have the blue checkmark, Musk tweeted, they’ll lose it temporarily. No guidance on how long or what they’ll need to do to get it back.

An update to the Twitter iOS app rolled out over the weekend claiming to turn this feature on. However, most found either the subscription price never changed from the old one or the verification checkmark never appeared. Monday, a Twitter manager working on the verification badge told The New York Times the social media network would delay that implementation until after Tuesday’s midterm elections in the U.S. Previously, we reported other issues related to Twitter and the upcoming elections: the social media platform all but ended content moderation just days from the crucial votes.

What will happen once the midterm elections are over remains to be seen. People with liberal political beliefs are trickling off the platform for other fields, but it doesn’t seem to be the mass exodus promised when Musk first announced he would purchase the social media network. It’s worth noting, pre-Musk Twitter was often said to heavily favor liberal points of view and unceremoniously suspend more conservative-leaning account holders.

That being said, some notable faces have left for other social media services. Others say they’re watching and waiting, perhaps hopeful the new owner will extend his “free speech absolutist” way of thinking to all, not just to the right wing of the political spectrum.

One thought on “Twitter Under Elon Musk Is a Chaotic Mess, At Least So Far”