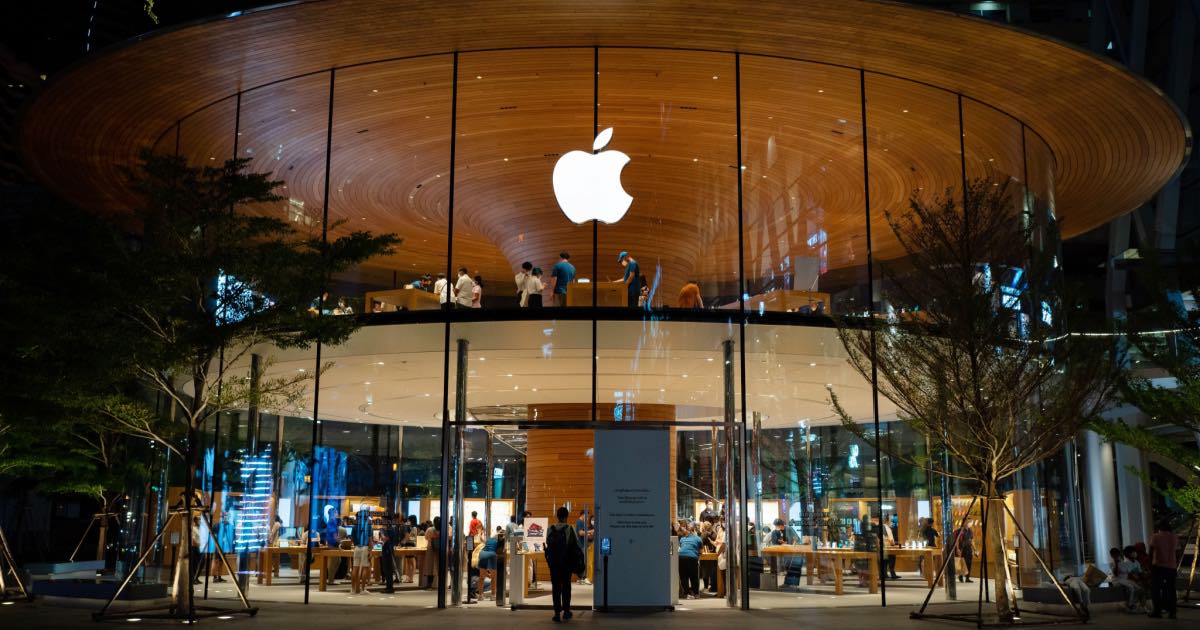 A YouTuber who shared hundreds of old videos from past Apple Worldwide Developer Conferences (WWDC) is voicing concerns after Apple sent multiple copyright claims, causing YouTube to take down the user’s channel.

YouTube user Brendan Shanks says that his channel was permanently disabled after receiving over three copyright strikes, which is the maximum number one can receive before an account is removed by YouTube.

A YouTube page hosting archival WWDC footage was recently taken down after several copyright claims from Apple. As spotted by The Verge, YouTuber Brendan Shanks took to Twitter to share emails sent to him by the company. With some videos dating as far back as the early 2000s, the YouTube channel received the maximum number of copyright strikes before seeing removal. According to the YouTuber, he still has all of the video files and descriptions.

According to Shanks, he notes on Twitter that it isn’t surprising his YouTube channel was taken down. He also notes that Apple took down several similar YouTube pages a couple of years ago. More specifically, The Verge mentions that YouTube originally removed the EveryAppleVideo channel back in 2016. A project by Sam Henri Gold, the goal of the project was to preserve Apple videos. This led Gold to create the unofficial Apple Archive in 2020. The website received a flood of DMCA warnings, resulting in the eventual takedown of the website.

Interestingly, Shanks’ problem seems to be one familiar to those in the world of Nintendo. People want to be able to access old Apple content, such as WWDC broadcasts, and Apple currently doesn’t have a space for audiences to do this. While The Verge does note the new Steve Jobs Archive, the website is still missing a wealth of content.

This is a rather similar problem for Nintendo fans, as the gaming giant typically does not offer access to much of its older games. While there is some support in thanks to the virtual consoles on the Nintendo Switch, they typically do not provide as much content as fans would like. This usually results in fans resorting to emulation, which Nintendo also does not allow. Like Apple, Nintendo is keeping its content close, but not providing an adequate way for fans to access it.

It’s an interesting predicament: on one hand, Apple does still own this content, so it has the right to do whatever it wants with it. Same for Nintendo. However, many fans of Apple and Nintendo would still like to be able to access this content, even if it means hosting it themselves. While Apple may not see a point in keeping around twenty-years of WWDC announcements, clearly there are still plenty of Apple fans that want access to them.

While Apple has every right to do what it wants with its own content, going after obviously-dedicated fans in this way seems particularly harsh. Seeing as how there is an obvious market for it, perhaps Apple should build its own archive for past footage.

According to Shanks, he plans to move the content to the Internet Archive.

What do you think about Brendan Shanks’ YouTube takedown? Let us know in the comments.