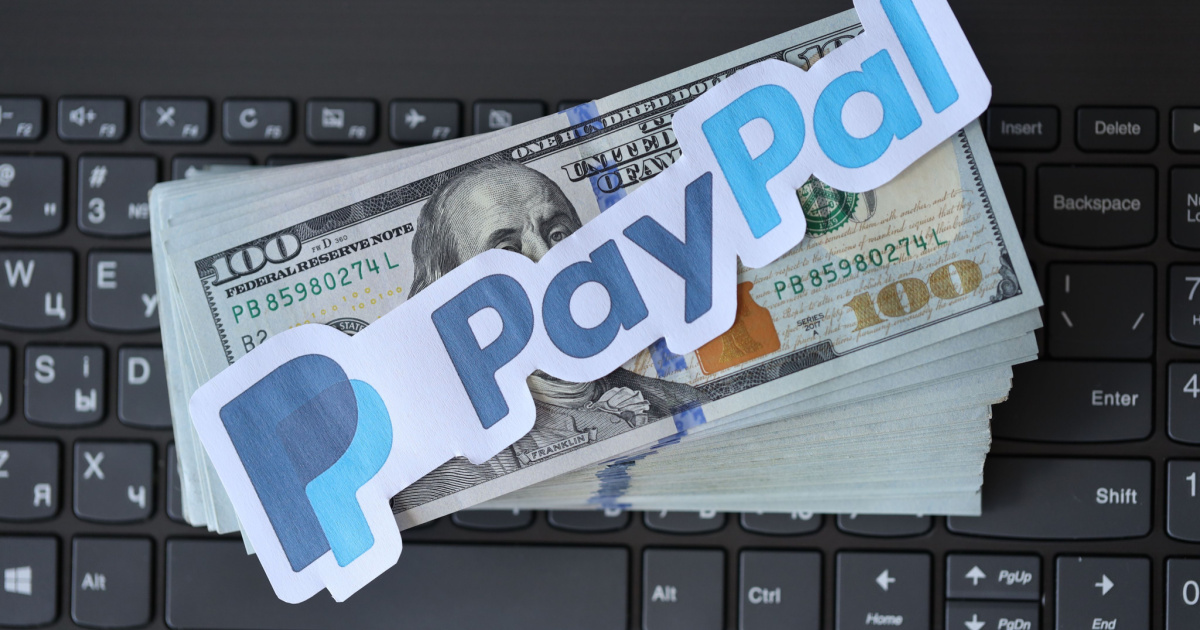 Since the digital wallet launched, PayPal’s branded credit and debit cards have been conspicuously absent from Apple Pay. The same holds true for PayPal’s person-to-person payment platform, Venmo. Recently, however, PayPal announced that not only will it soon support Apple’s new Tap to Pay feature, but the company’s credit and debit cards will begin working with Apple Wallet.

One More Company Signs On to Apple Tap to Pay

Apple first announced its Tap to Pay service in February. It allows compatible iPhones to accept payments via Apple Pay by simply tapping the credit or debit card against the back of the device. Initially, the service only partnered with Stripe, but a few others have since joined in.

Square, for example, allows small merchants and independent retailers to use it for payments without the need for a separate hardware device. Naturally, Apple’s own physical stores were among the first to add the payment method.

Simple to use and supported on the iPhone XS and newer, Apple Tap to Pay is coming soon to PayPal and Venmo, too. In its latest earnings report(PDF), PayPal shared the news. U.S. customers will soon be able to accept contactless debit or credit cards on their iPhones, using the PayPal or Venmo iOS app.

The new feature within the PayPal and Venmo apps will also support consumers paying using Apple Pay. Buyers can simply tap their iPhone to the merchant’s iPhone to make the payment. PayPal will also add Apple Pay as a payment option in its unbranded checkout flows for merchant platforms, including its PayPal Commerce Platform.

Going a step further, PayPal will also enable U.S. customers with its PayPal or Venmo-branded credit or debit cards to add those cards to Apple Wallet. This has been a frequent request over the years, and it’s finally coming to pass.

The move means Apple users in the U.S. can finally add their PayPal or Venmo credit or debit cards to the Wallet app on their iPhone, iPad or Apple Watch. Then they can use those cards anywhere Apple Pay is accepted.

PayPal’s statements don’t make the exact timing clear for supporting Tap to Pay and Apple Wallet. The company says Tap to Pay is coming soon, but that’s a very vague, relative phrase. As for Apple Wallet support, PayPal says it will add that next year for U.S. customers.