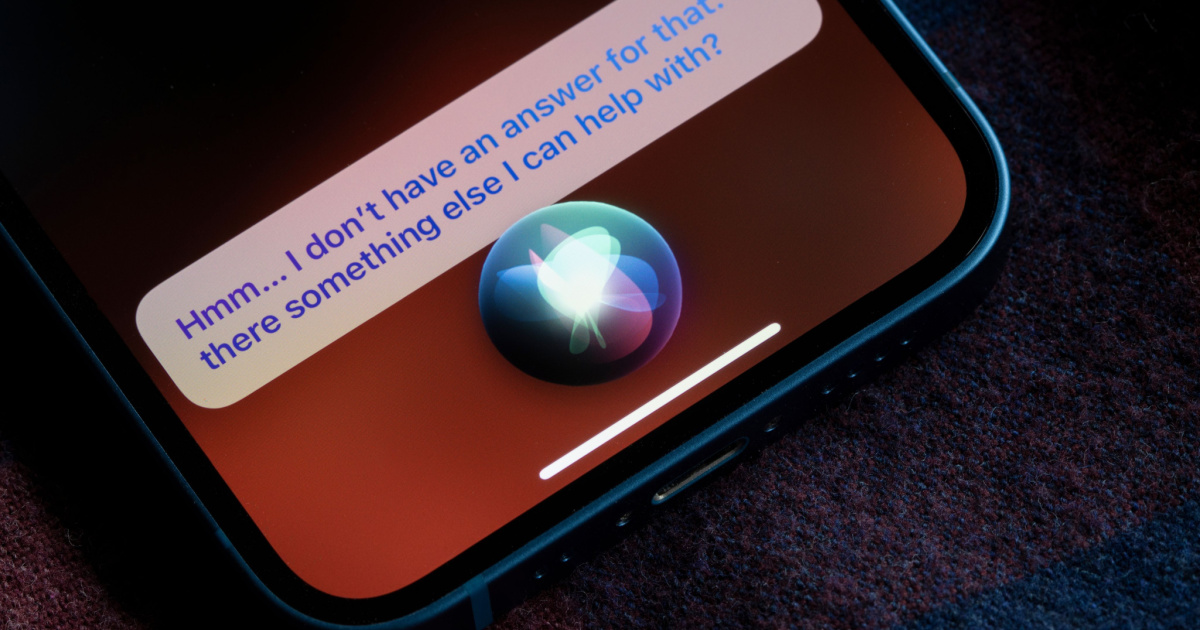 Apple is reportedly working hard towards dropping the “Hey” in the “Hey Siri” voice command. Although it may seem a simple change, it evidently will require quite a lot of effort before Apple can implement the change. In fact, it may not happen until 2023 or later.

In his latest Power On newsletter, Bloomberg‘s Mark Gurman wrote that Apple has been working on an initiative to drop the “Hey” in the popular trigger phrase. The current voice command, “Hey Siri” seems simple enough, but Cupertino hopes to simplify it further.  For those who are unaware, Amazon uses “Alexa” instead of “Hey Alexa,” while Google uses the prompt “Okay Google” or “Hey Google.”

While this may seem a simple change, Gurman reports that implementing it entails numerous technical challenges. It will require a significant amount of AI training and underlying engineering work. In other words, it’s a bit more complex rather than simply changing the trigger phrase in one or two lines of code. One of the complexities that Gurman notes is that such a change involves Siri being able to understand the singular phrase “Siri” in multiple different accents and dialects. The use of the two-word phrase “Hey Siri” increases the likelihood of the system picking up the voice command properly and avoiding false activations of the voice assistant.

Still, Apple seems determined to implement the change. It has been working on it for several months now, according to Gurman’s sources. Apple has been testing the “Siri” wake word amongst employees and has been collecting training data. Gurman says Apple plans to roll out the change in 2023 or later.

Successfully dropping the “Hey” in the trigger phrase will also help speed up back-to-back requests. Apple has been engineering further changes to Siri, too. These include integrating voice assistance deeper into third-party apps and services, improving its ability to understand users, and choosing the correct course of action to a request. Despite the many improvements Apple has introduced to Siri over the past years, the system still often misunderstands users or takes the wrong course of action on a request