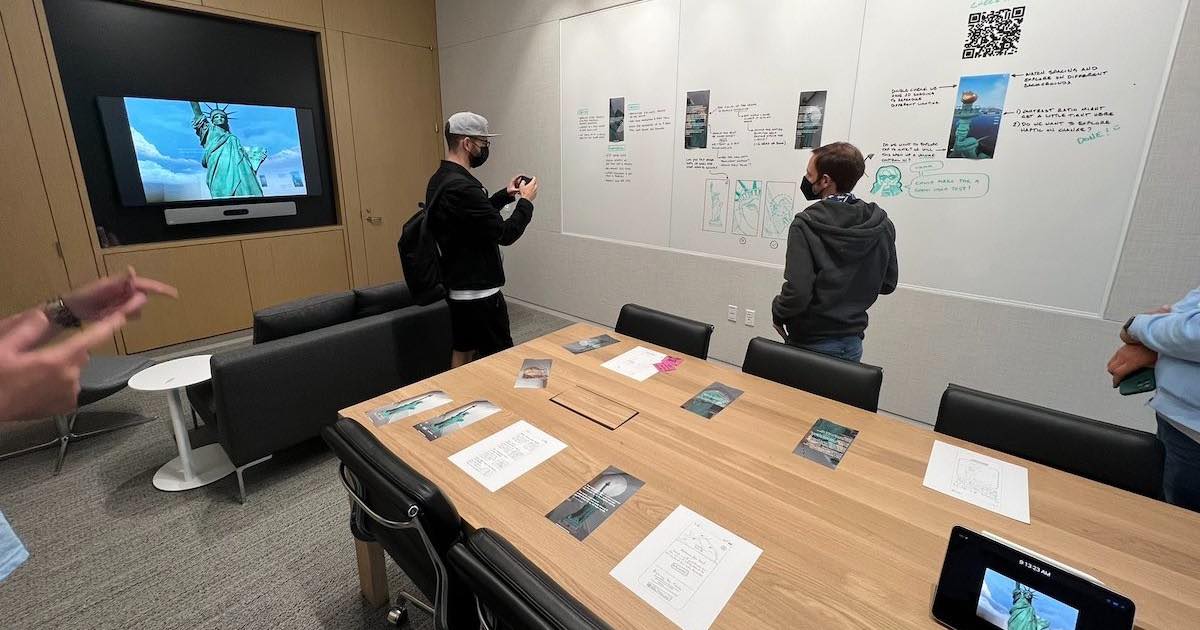 On Sunday the all-new Apple Developer center first opened, allowing developers the opportunity to take a brief tour of the first floor.

Situated adjacent to the Apple Park campus, the tech giant describes the Developer Center as a “world class facility designed for our community to meet, collaborate with, and learn from our engineers, designers and experts”.

Paul Hudson of Hacking with Swift took a trip to the Apple Developer Center. He not only dropped major details, but posted plenty of photos on Twitter. The largest thing to note is that all of the meeting rooms within the Developer Center are named after macOS releases. This includes Panther, Leopard, Tiger and El Capitan. Naturally the studio space featuring a stage and seating is named Big Sur.

In a series of tweets, Hudson also stated, “These rooms are packed with technology – its like an Apple Store just for developers”! Additionally, the photos he shares of the Big Sur room truly shows the scope of how large the it is. Hudson also showed off notable memorabilia that Apple is giving out for WWDC22. Items include water bottles, emoji and event themed pins, and of course hats and shirts.

These rooms are packed with technology – it’s like an Apple Store just for developers 🤩 #WWDC22 pic.twitter.com/NijhFVojq6

Unfortunately, only those that received an invite to WWDC 2022 will be able to attend the open hours.

With the countdown to WWDCC22 ticking away, many are excited for what’s in store. This year, the event is streaming online June 6 through June 10. Sessions and other content will be available on Apple’s website and in the Apple Developer app free of charge.

During the opening keynote, many expect Apple to announce its latest software platforms. This includes iOS 16, iPadOS 16, MacOS 13, watchOS 9, and tvOS 16. There are also many hoping that Apple makes a hardware announcement this week. With the Apple Store being down just before the event, it may mean big news in terms of hardware.