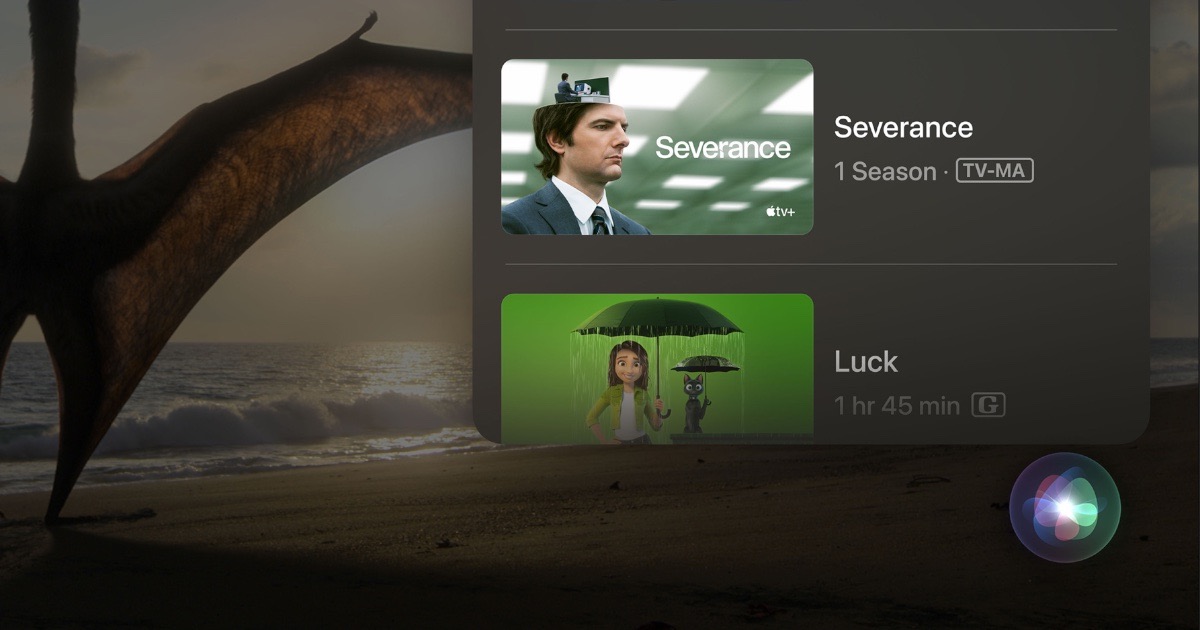 Thanks to this update, multiple users will be able to use their voice to control Siri through Apple TV.

Screentimes.net editor-in-chief Sigmund Judge noted on Twitter that the latest round of betas include one for tvOS 16.2 that allows for Siri voice recognition across multiple users.

Reports from 9to5Mac indicate that Siri is now capable of changing profiles, giving recommendations, or playing songs “based on the voice of the user who’s talking to the virtual assistant”. This is in thanks to the feature seeing integration between Apple TV user profiles and Siri. Additionally, the new update gives tvOS the ability to identify a user’s voice through the profile used with their iPhone.

Of course, with this feature being in a developer beta, reports seem to indicate that the new voice recognition does not function entirely as of yet.

Still plenty of questions to be answered. Unfortunately the feature doesn’t seem to be fully functional as of beta 1. pic.twitter.com/e7x80SAb63

With the arrival of the new Apple TV 4K, Apple also announced several new features arriving to tvOS 16.1. One of the largest is a complete redesign of Siri, which, features a more compact design, allowing “users to quickly view results without leaving the action onscreen”.

Along with a new redesign, the update also brings Siri support to Chile, Finland and South Africa. Additionally, Apple is looking to also launch Siri support in Denmark, Singapore and Luxembourg “later this year”, bringing Siri to 30 countries and regions through Apple TV.

Right now, there is no current public release date for tvOS 16.2, though many are expecting it to arrive sometime this year.

Are you excited for the new Siri redesign? Let us know in the comments.