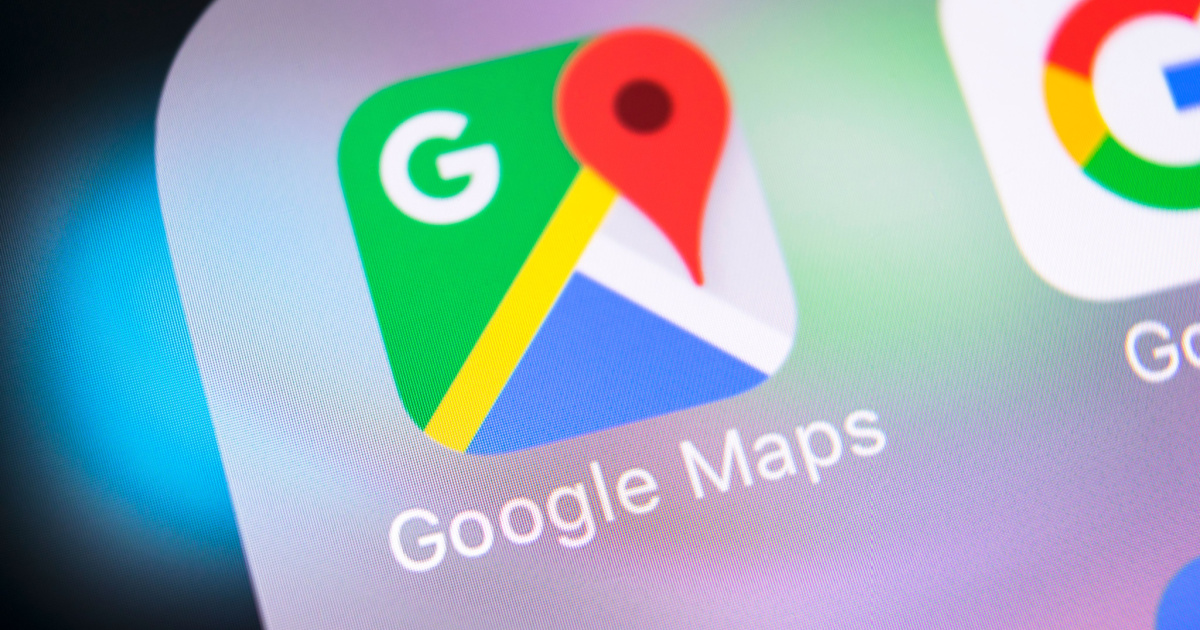 Google has agreed to settle a lawsuit brought forth by 40 U.S. state attorneys general. They accused the search engine giant of misleading consumers into thinking they’d disabled location tracking. In fact, Google continued to collect information about their movements. As part of the settlement agreement, the largest ever for a consumer privacy suit in the U.S., Google will pay out $391.5 million.

Tracking iPhone Users’ Privacy Even When They Thought Google Couldn’t

The issue affected much more than just Android users. In fact, the deception around location tracking applied to anyone using any Google service, regardless of what brand of smartphone they were using. On the iPhone, perhaps the biggest culprit would be Google Maps, but other apps could share your location, too.

The problem came into public light in 2018, when an Associated Press (AP) report outlined what was going on. Google’s apps are very transparent about what happens when you give them permission to use Location Services, AP reported. However, things got quite a bit more vague and misleading when you turned it off.

Even though Google’s support documentation claims that turning off the apps’ Location History permission would stop your location from being stored, that wasn’t the case. AP investigators found that simply opening Google’s Maps app would send a snapshot of your location to the search giant.

Settling the Consumer Privacy Lawsuit to Cost Google Heavily, but That’s Not All

In the settlement agreement, Google will pay $391.5 million for its deceptive location tracking practices. The matter doesn’t stop there, though. Google is required to “significantly improve” its user controls and transparency about location tracking starting in 2023.

Oregon Attorney General Ellen Rosenblum and Nebraska AG Doug Peterson led the lawsuit, along with attorneys general from 38 other states. Who exactly gets the settlement payout is a bit unclear, but the state of Oregon is getting $14.8 million of it because of its leadership role in the case.

Consumer privacy is one of my office’s top priorities. That’s why it’s so important to me that Oregon played a key role in this settlement. Until we have comprehensive privacy laws, companies will continue to compile large amounts of our personal data for marketing purposes with few controls.

The settlement agreement outlines several ways Google has to be more transparent about its practices. These include requiring Google to:

Show additional information to users whenever they turn a location-related account setting “on” or “off”;

Make key information about location tracking unavoidable for users (i.e., not hidden); and

Give users detailed information about the types of location data Google collects and how it’s used at an enhanced “Location Technologies” webpage.

It’s possible even now to completely disable this location tracking, but doing so is laborious and not exactly intuitive. Until Google makes the controls more obvious and easy to use, we’ve outlined how to stop the company from tracking your location.