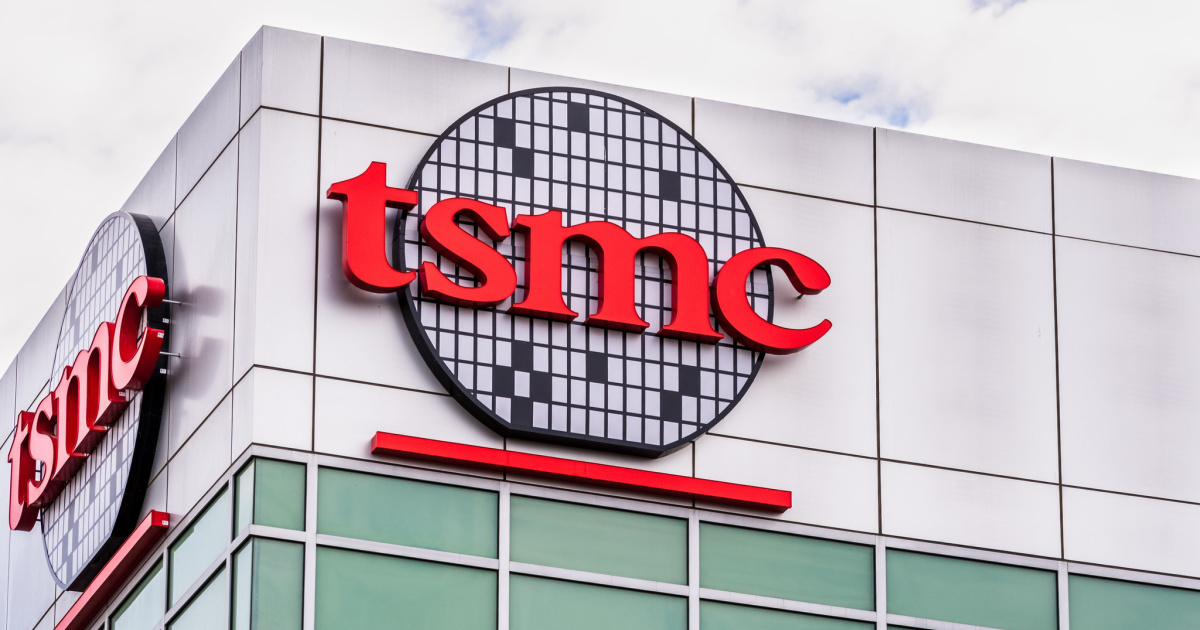 Come 2024, Apple could source chips for its various devices from a manufacturing plant in the U.S. This would help Apple’s ongoing effort to reduce its reliance on Chinese companies for device production.

Apple To Source Chips Made in the US

Bloomberg reported that Apple CEO Tim Cook disclosed the plan during an internal meeting in Germany with local engineering and retail employees. “We’ve already made a decision to be buying out of a plant in Arizona, and this plant in Arizona starts up in 24, so we’ve got about two years ahead of us on that one, maybe a little less,” he said.

Tim Cook also mentioned the company’s expansion plan to source chips made from European plants. “And in Europe, I’m sure that we will also source from Europe as those plans become more apparent,” he said during the meeting. Apple Service Chief Eddy Cue and Deidre O”Brien Apple’s Head of Retail and Human Resources also attended the said meeting.

TSMC’s US Plant May Not Satisfy Apple’s Needs

While both Apple and TSMC declined to comment, the question now is whether the plant will suit Apple’s needs. TSMC earlier said that the plant will have an initial production capacity of 20,000 chips per month. It will also employ a 5-nanometer production process. The report said that it won’t satisfy Apple’s need for 3-nanometer chips. But should that happen, Apple can still use the Arizona plant production capacity for manufacturing components of its less complex products.

With regards to its planned expansion in Europe, the report said that Cook did not specify the specific European country which it plans to source its chips from. However, TSMC plans to establish manufacturing plants in Germany. This could be the future location of Apple’s chip manufacturing source in Europe. Apple’s presence in Germany has been growing steadily. It has deployed local engineers to work on replacing Qualcomm components in iPhones with locally-made cellular modems.