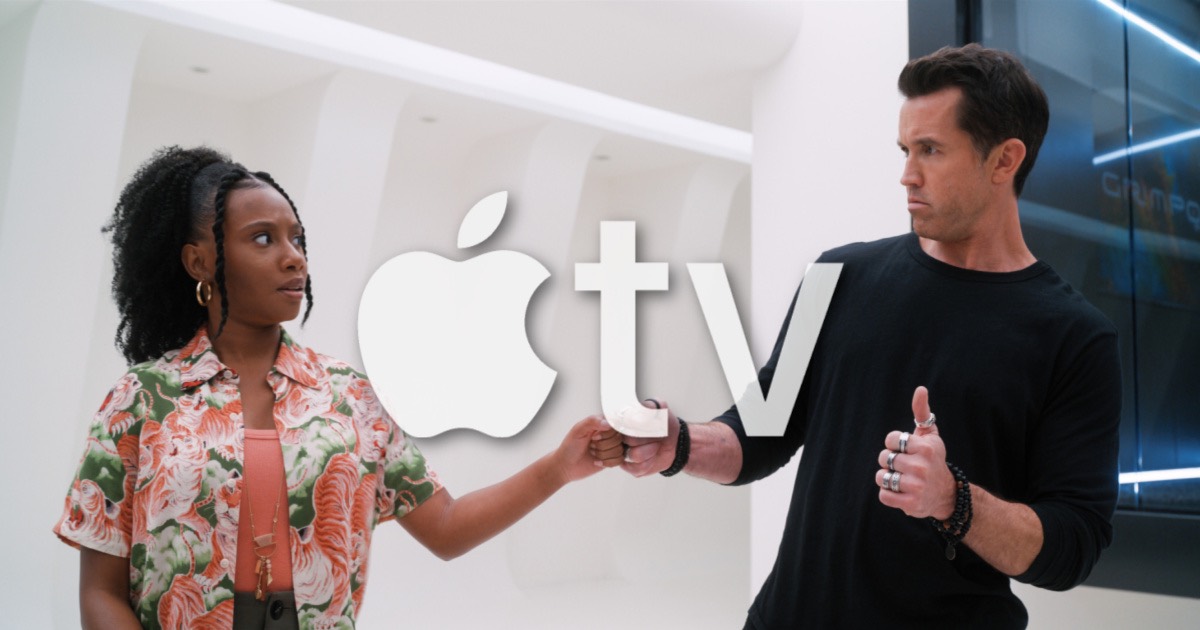 Apple has added several workplace comedy essentials to the “Included with Apple TV+” section within its streaming app. Films include Office Space, Tommy Boy and more.

The five new movies are a part of a running series in which Apple introduces classic content to the streaming service for a limited time. The movies will be available until Dec. 31.

Apple has added five workplace comedies to its “Included with Apple TV+” section within its streaming service. The new selection of films arrives to support the season three premiere of Mythic Quest.

Apple TV+ has been offering additional content alongside its original releases for awhile now, with the last round of additional streaming content focusing on Jennifer Lawrence. To celebrate the release of Causeway, Apple TV+ currently provides audiences access to the The Hunger Games series, as well as the comedy Silver Linings Playbook. Apple TV+ also did something similar for the release of the The Greatest Beer Run Ever.

While the content promoting Beer Run is now gone, Lawrence’s films are still available alongside the new comedies until Nov. 30.

Of course, while the new Included with Apple TV+ content is largely promoting Mythic Quest, Spirited is arriving this Friday, and the new film also has a workplace perspective included. Given the connection between Spirited and Anchorman both starring Will Ferrell, it’s somewhat surprising Apple didn’t also jump on this oppurtunity.

While fans of Mythic Quest are highly likely to be familiar with the new content Apple TV+ is providing, this is a rather smart play from the streaming service. Since Apple typically focuses on original content, this is a great way for the streaming service to get some more familiar material to lure-in audiences, without the need of maintaining the rights to the content.

Season three of Mythic Quest is slowly rolling out, with the first two episodes now available, and a new episode is premiering weekly until Jan. 6, 2023.

Personally, while many are likely familiar with the comedy classics presented in this collection, the real sleeper hit seems to be The Hudsucker Proxy. A film by the Coen Brothers, The Hudsucker Proxy is one of their earlier films, and stars Tim Robbins, Jennifer Jason Leigh and Paul Newman. Considering it came out before another rather infamous Coen Brothers film, casual audiences may not have experienced this dark comedy that borders on the metaphysical.

You can find all five movies available on the Apple TV+ app, or through tv.apple.com.