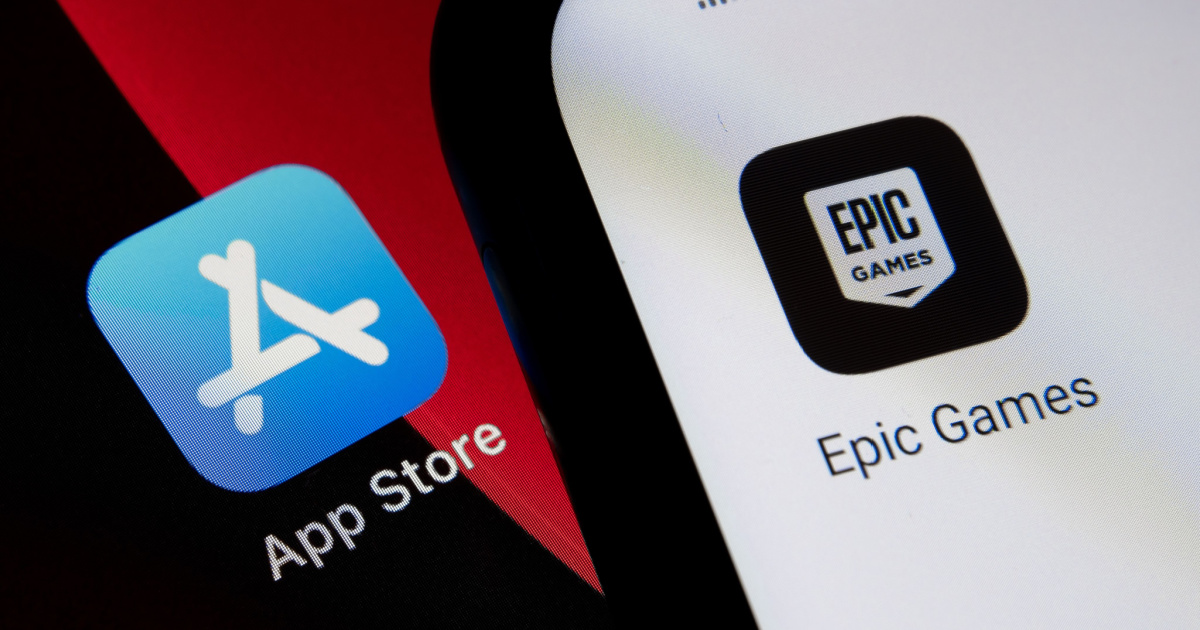 Apple and Epic Games legal counsels presented their respective companies’ arguments in an ongoing legal tussle. Epic Games argued that Apple’s security justification for its App Store policies was nothing more than an “excuse to remove all competition.”

Aside from the oral arguments of both companies, the hearing before the 9th Circuit Court of Appeals also included various discussions of legal standards and procedures relevant to the ongoing legal tussle between Apple and Epic Games. State and federal governments also provided input on interpreting relevant laws. Once again, arguments focused on familiar key issues. These include Apple’s so-called “walled garden,” user lock-in, and security versus openness in platform design.

Consistent with its previous arguments, Apple’s counsel Mark Perry argued that Apple’s restrictions on iOS app distribution were put in place to protect iPhone users. Perry cited the company’s experience with managing software security and privacy on Mac. Apple wants its iPhone to be better than the Mac. That’s because the company believes that computers are inherently problematic, buggy, and often crash. So, the restrictive iOS App Store policies helps to make the iPhone different from the Mac in that regard, Perry argued.

Perry also said that what sets iPhone apart from its Android-based competition is the fact that it provides superior user safety. It’s a key “non-price feature” of the iPhone, Perry said.

Perry also said that the iPhone provides superior user safety that sets it apart from its competitors.

Providing superior user safety is a key “non-price feature” that helps set the iPhone apart from its Android-based competition. Users who want the more open system that Epic is fighting for can already buy an Android phone and choose from a variety of app stores. By doing so, though, those users “open themselves up to more intrusion.

In the end, those “pro-competitive” security features that Apple provides amidst the restrictive App Store policies legally outweigh its “minor anti-competitive effects” to iOS app developers on the App Store, Perry added.

In its arguments, Epic Games counsel Tom Goldstein said the security justification for Apple’s App Store policies is just an “excuse to remove all competition” in the market for iOS app transactions. Goldstein argued that the excuse allowed Apple to amass billions of dollars in profits from iPhone users.

Additionally, Goldstein argued that Apple should not be allowed to use “contract and technology” to “not even allow a competitive alternative” to the App Store. However, Goldstein said that he can allow Apple to offer its “walled garden” App Store. He could even urge iPhone users to take advantage of its highly praised security and privacy features.

The legal counsels also exchanged arguments on the issue of iPhone users being “locked in” to the iOS ecosystem. The cost of switching prevents users from shifting to other platforms. Goldstein argued that Apple prevents iPhone users from knowing the actual switching costs to other platforms. The App Store prevents iOS developers from providing links to alternative web-based app stores from within their apps. The District Court earlier ordered Apple to reverse these policies. The order was put on hold due to the pending decision of the ongoing appeals hearings.

For Apple’s arguments, Perry said that Epic failed to present data or empirical evidence that iPhone users felt locked into the iOS ecosystem. That “failure of proof” would have prevented all ongoing legal claims.

The 9th Circuit of Appeals will issue its ruling on the appeals hearings next year.