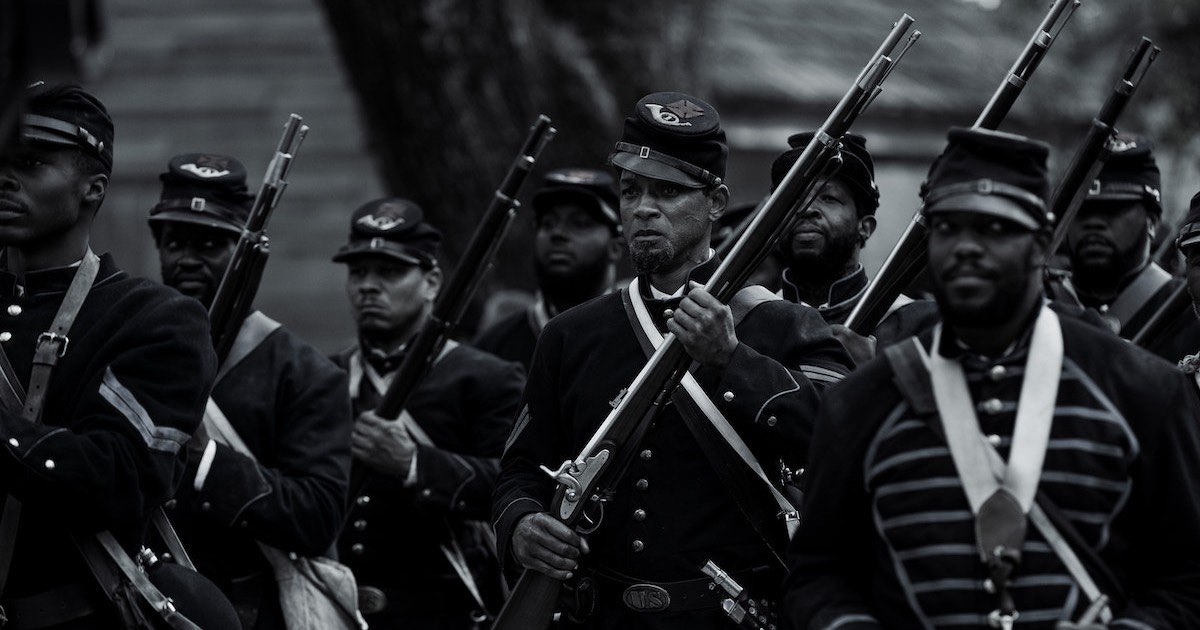 Today, Apple TV+ has unveiled the trailer for the highly-anticipated drama Emancipation, starring Will Smith.

A hopeful Oscar contender, the film premieres in theaters Dec. 2 and on Apple TV+ Dec. 9.

Apple TV+ has dropped the trailer for Will Smith’s new film Emancipation. While a gaffe at this year’s Oscars as well as other delays caused many to speculate that the film would not see release this year, Apple, director Antoine Fuqua and Will Smith have been promoting the movie heavily throughout the past couple of months.

With the release of the trailer, Apple TV+ stated on its YouTube page, “Inspired by a true story, one man fights through unthinkable terrors in an attempt to reunite with his family. Will Smith stars in Emancipation, directed by Antoine Fuqua.”

Furthermore, the film follows the true story of Peter (Smith), a slave who runs away from his plantation to search for his family. While surviving in the Louisiana swamps, Peter joins the Union Army. During a routine medical examination, doctors discover scars on Peter’s back, brought about by plantation owners. Newspaper The Independent took photographs of the scars and printed them, making it one of the first times the cruelty of slavery was truly brought to the public eye.

Conflicts and Taking the Gold

Originally, Apple TV+ acquired the rights to Emancipation back in July 2020. However, though the movie has been completed for awhile now, many were concerned the movie would not see release this year due to Will Smith’s stunt at the Oscars. Additionally, the film also saw its own setbacks, including post-production delays, COVID-19 related delays, as well as delays caused by Hurricane Ida. The film also saw itself moving production from Georgia to Louisiana to protest state voting restriction laws.

However, despite numerous setbacks, buzz surrounding the film seems positive. Along with Apple hosting the first official screening of the film back in October, Will Smith held his own private screening featuring several notable guests and celebrities.

Between Emancipation, Causeway and Sidney, Apple TV+ is setting itself up to make waves during award season. With Oscar-buzz already surrounding both Sidney and Causeway, Emancipation will hopefully produce a lot of fanfare for the streaming service as well.