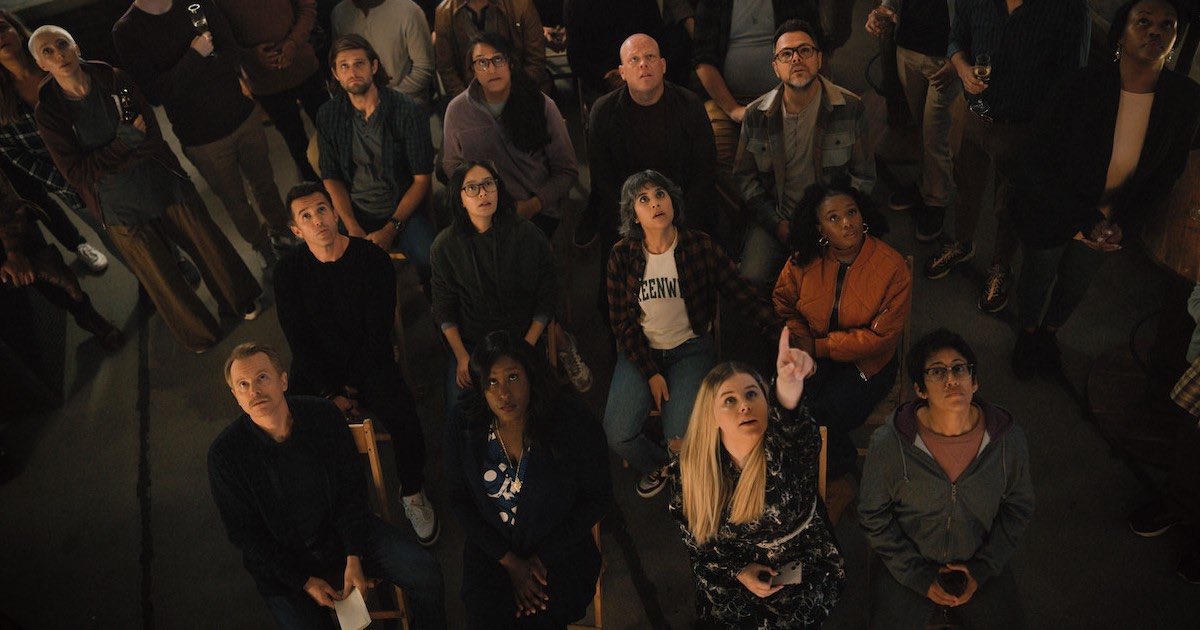 Today, the first two episodes for season three of Mythic Quest are now streaming on Apple TV+, and users can access the premiere through a variety of methods.

We’re going to take a look at where you can watch the latest episodes of the series, along with the first two seasons.

Season three finds Ian and Poppy forging a new path in their careers, while David deals with being a new type of leader. Additionally, without giving away any spoilers, the first episode also deals with F. Murray Abraham leaving the show in a rather heartwarming way.

For those that want to watch season three of Mythic Quest, you will need to have an Apple TV+ or Apple One subscription.

From there, users are able to access the series through the Apple TV+ app. Be sure that whatever device you choose has the app available, or you can watch the series straight from the web at tv.apple.com. If you have an Apple TV, you should be all set, though the Amazon Fire Stick or Roku should also have the Apple TV+ app readily available.

Along with season three of Mythic Quest seeing premiere, the cast of the series recently got together at the Linwood Dunn Theater in Los Angeles as Apple TV+ held an event for the premiere.

You can read more about the event here.