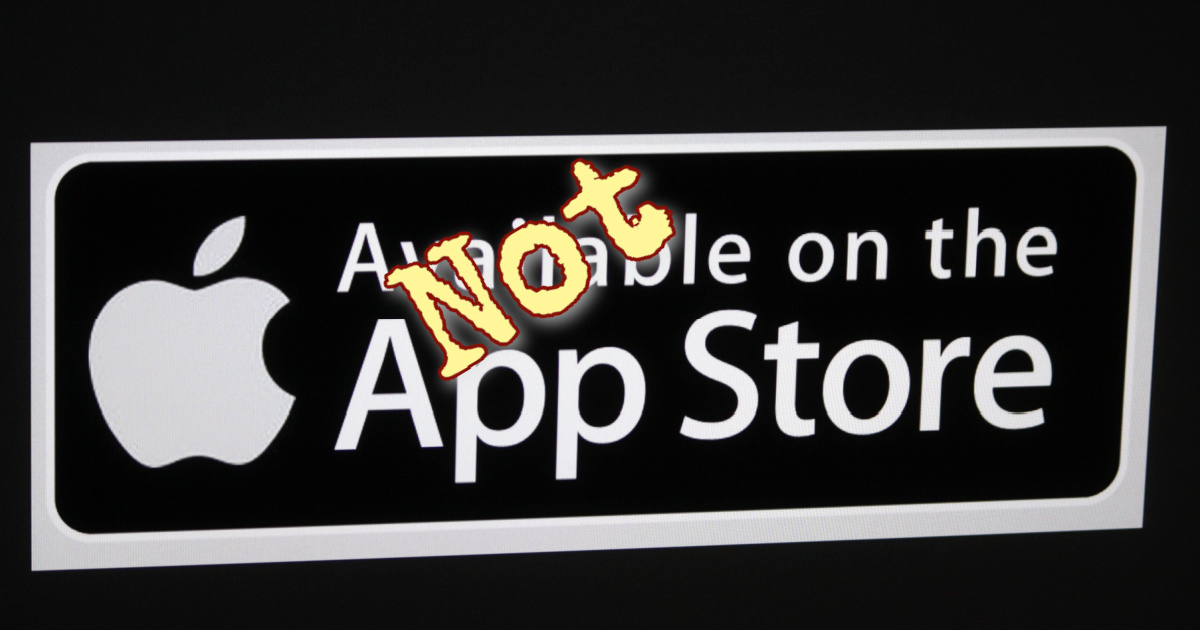 Apple continues to purge the App Store, removing more than 540,000 abandoned apps in 3Q22. As a result, the App Store now hosts by far the lowest number of apps since 2015.

Despite the low number of apps in the App Store, Apple is still in second place for the total of apps in its marketplace. Google Play Store is at number 1 with 3,553,050 in 3Q22. Amazon placed third with 483,328 apps.

It should be noted that the low number of apps does not mean that the App Store is not doing well anymore. Removing abandoned apps from the App Store was Apple’s usual practice to maintain the quality of apps available to users. Apple wants to make some improvements to the user experience.

In fact, in April this year, Apple reminded developers that it would be removing apps that had not been updated for some time. Cupertino was giving developers a chance to update their apps, requiring them to do so within 30 days or risk their apps being delisted from the App Store.

Developers Want Apps That Are Not Updated to Remain

Unfortunately for Apple, its plan received criticism from many developers and users. Developers clamored for Apple to maintain the apps in the App Store for as long as they remain functional. Such examples include games that developers say should be treated like “old video games that remain playable on consoles.” Not being updated did not mean that the apps had been abandoned.

At the same time, Apple has come under fire for a growing number of scams and fraudulent apps on the App Store. In response to that criticism, Apple focused on pulling virus-scanning apps, app clones, and other low-quality apps. Apple deemed that those apps only clutter the App Store and removed them to maintain a safe experience for users.

Finbold also noted the correlation between the low number of apps with low App Store revenue in 3Q22. However, it added that gaming apps revenue showed significantly low returns in the said quarter. But there are other factors to be considered. Inflation, for one, could have triggered users to slow down on their soft goods spending.