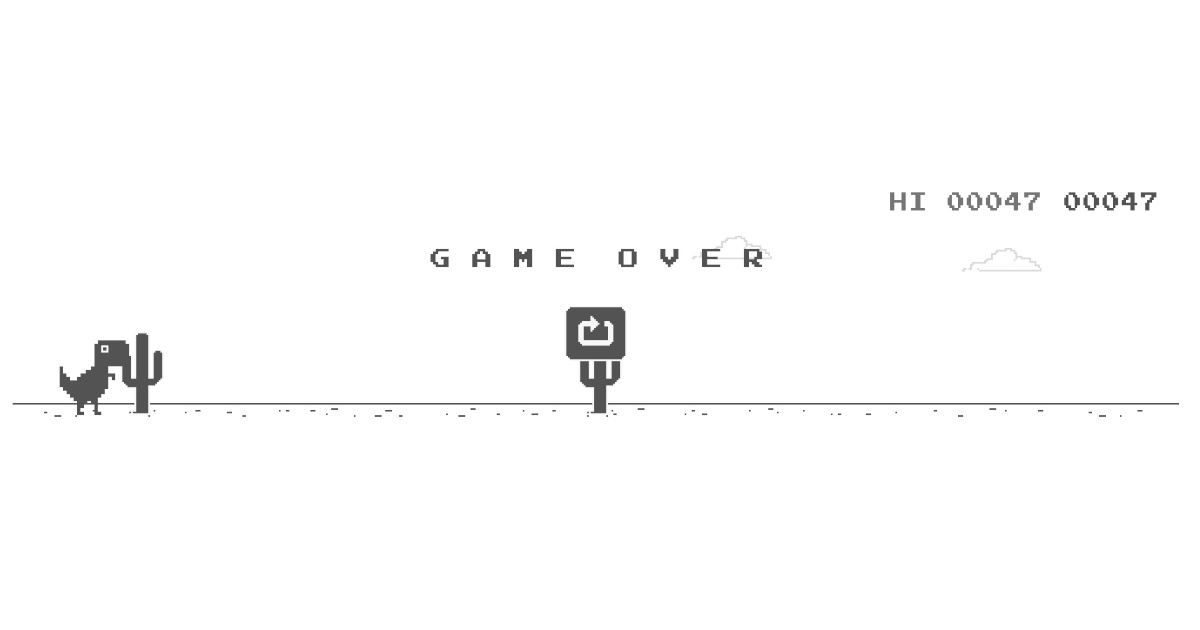 Google Chrome for iOS now includes several widgets for the iOS 16 Lock Screen. In addition to several useful additions for navigating the web, Google has also brought along the famous Dino game.

Today we’re going to take a quick look at how to add the widget to your iPhone’s Lock Screen.

Google Chrome originally announced at the end of August that the Dino game would arrive as a widget for the new iOS 16 Lock Screen. Along with the cheeky game, Google Chrome also announced several other widgets to help navigate the web. Though it took a bit of time, the new 107.0.5304 release officially brings the widgets to iPhone.

As a refresher, the Dino game is an Easter Egg for Google Chrome. Whenever Chrome is unable to connect to a webpage, users can hit the space bar to bring up the Dino game. A simple survival game, users simply need to avoid obstacles by pressing the space bar to jump in order to amass points.

Here’s how you can add the Google Chrome Dino game directly to your Lock Screen in iOS 16. Of course, users will need to have Google Chrome for iOS downloaded, which they can find here.

Option one is going to Settings > Wallpapers and either click customize on your current wallpaper, or select +Add New Wallpaper. From there, click on the box below the Clock, and the Add Widgets menu should appear. Scroll down and select Chrome. The Dino game widget will be the fourth option.

Additionally, you can also add the new widget straight from your Lock Screen. Simply Long Press on your Lock Screen, and the Customize option should appear. Simply follow the same steps as before.

Of course, if you don’t have Google Chrome, you can also try the game yourself at chromedino.io. However, be warned that it’s rather addictive, even for an Easter Egg.

While the Dino game may not have the longevity as other unofficial mascots, like Clarus the Dogcow, the 2D Dino has certainly found itself as a mainstay of the contemporary internet. Additionally, it was iOS 16 that introduced a customizable Lock Screen for iPhone, and there’s plenty of other ways users can make it truly unique.

What’s your high score in the Dino game? Let us know in the comments.