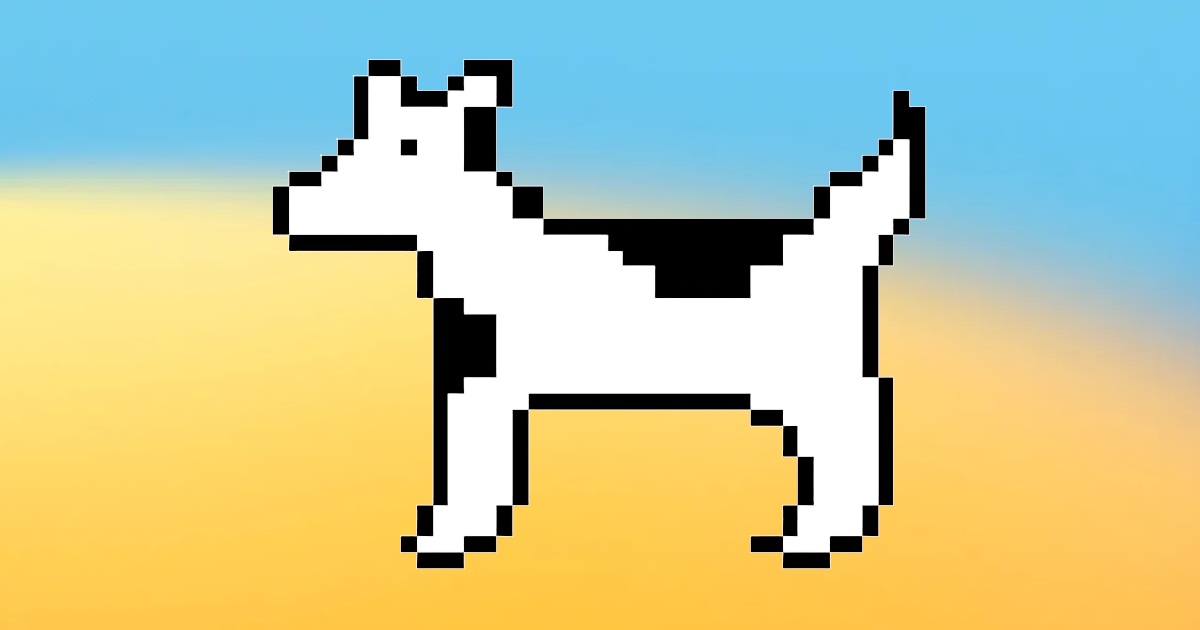 Those that remember the good ol’ days of Apple products, a fantastic creature of the past returns, as macOS Ventura is reintroducing Clarus the Dogcow.

According to reports, Clarus is making an appearance during page setup within certain macOS Ventura applications.

Clarus the Dogcow Makes a Mighty Return to macOS Ventura

As spotted by 512pixels, Clarus the Dogcow is back within macOS Ventura. According to AppleInsider, users can find the trusty companion within Page Setup, helping users determine whether their document should be printed in portrait or landscape. AppleInsider also notes that Clarus doesn’t show up within apps that provide their own documentation layout when printing.

The story of Clarus is a long one. During the development of the first Macintosh, Steve Jobs was looking for several fonts to go alongside the new machine. Employing graphic designer Susan Kare, who is also responsible for many icons and early UI elements, she created several fonts for the original Mac.

However, the font Cairo is responsible for birthing Clarus. Similar to Dingbat, Cairo replaced the typical alphabetical and numerical characters found in a font with various shapes. Within Kare’s Cairo font, typing ‘z’ would bring about the dogcow.

From there, the dogcow found itself helping users within the page setup dialog box in early Macs. Though Clarus disappeared from Apple products sometime during the 90’s, the strange animal is now back in all of its glory. According to 512pixels, it was Scott “ZZ” Zimmerman who originally came up with a name for the animal.

Additionally, it was Mark “The Red” Harlan that explained what a dogcow is.

Dogcows, by their nature, are not all dog, nor are they all cow, but they are a special genetic hybrid. They are rarely seen in the wild. Since dogcows are two dimensional, they will stand facing a viewer “on edge” to avoid being seen.

For an incredible in-depth journey into the life and times of the majestic Clarus, be sure to check out 512pixels. In addition to a detailed history, you can also check out Stephen Hackett’s tattoo of the dogcow, which is true dedication.

What do you think about the return of Clarus the Dogcow? Let us know in the comments.