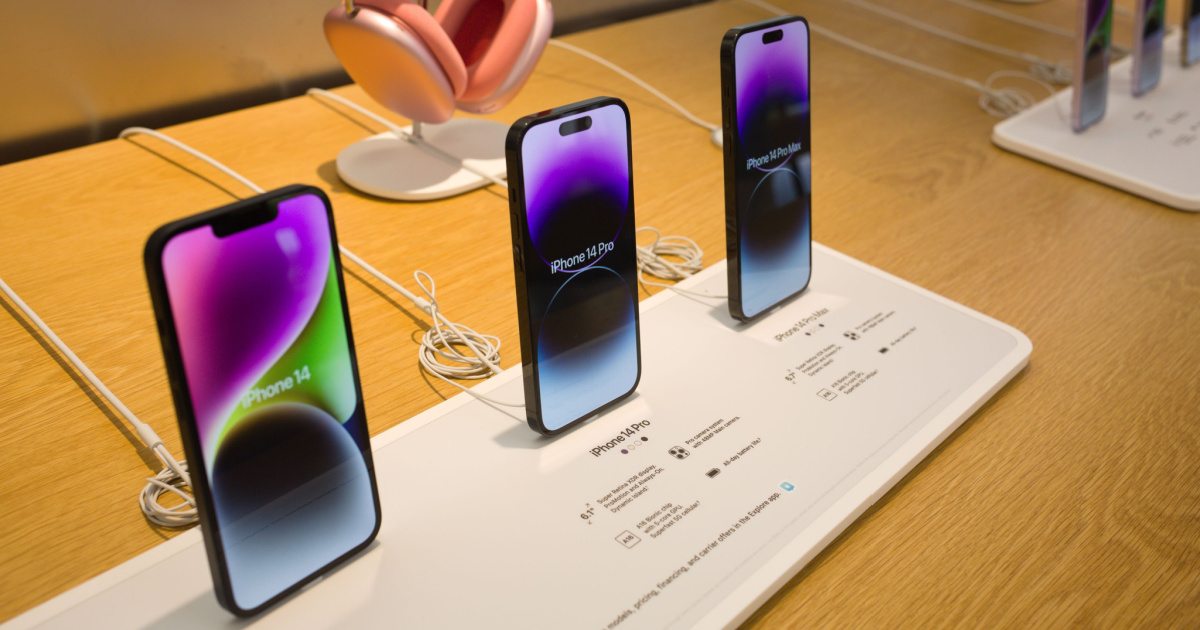 The Consumer Intelligence Research Partners (CIRP) released the report, which was based on a field survey conducted in the U.S. Just after the end of Apple’s fiscal year fourth quarter, the report covered sales of iPhone 14 models. It found iPhone 14 model sales accounted for 21% of iPhone sales, not including iPhone 14 Plus sales. The iPhone 14 Plus went on sale only in early October.

As mentioned, one of the major findings of the survey happened to be the fact that U.S. customers prefer iPhone models with higher storage capacities. For instance, the report said 60% of iPhone 13 buyers opted for the 128GB model in 2021. For this year, 50% of buyers bought the iPhone 14 model with 256GB storage. This demonstrates that consumers are willing to pay the premium for a larger-capacity phone.

One thing worth noting here is that U.S. consumers continued their long-standing tendency to upgrade from base storage. That’s understandable considering that Apple did not raise the prices of iPhone 14 models in the U.S., unlike in other countries where iPhone 14 prices increased a bit due to inflation and other regional economic factors. For instance, Japanese consumers preferred to buy secondhand iPhones due to the weakening yen.

CIRP attributed the higher demand for higher-capacity iPhone models to camera upgrades. The upgraded camera of newer iPhone models results in larger image and video files. Hence, there is a need for higher storage capacity, especially if users don’t use iCloud storage. The report noted that the upgraded camera feature of the iPhone 14 Pro and iPhone 14 Pro Max require more storage capacity for larger files.