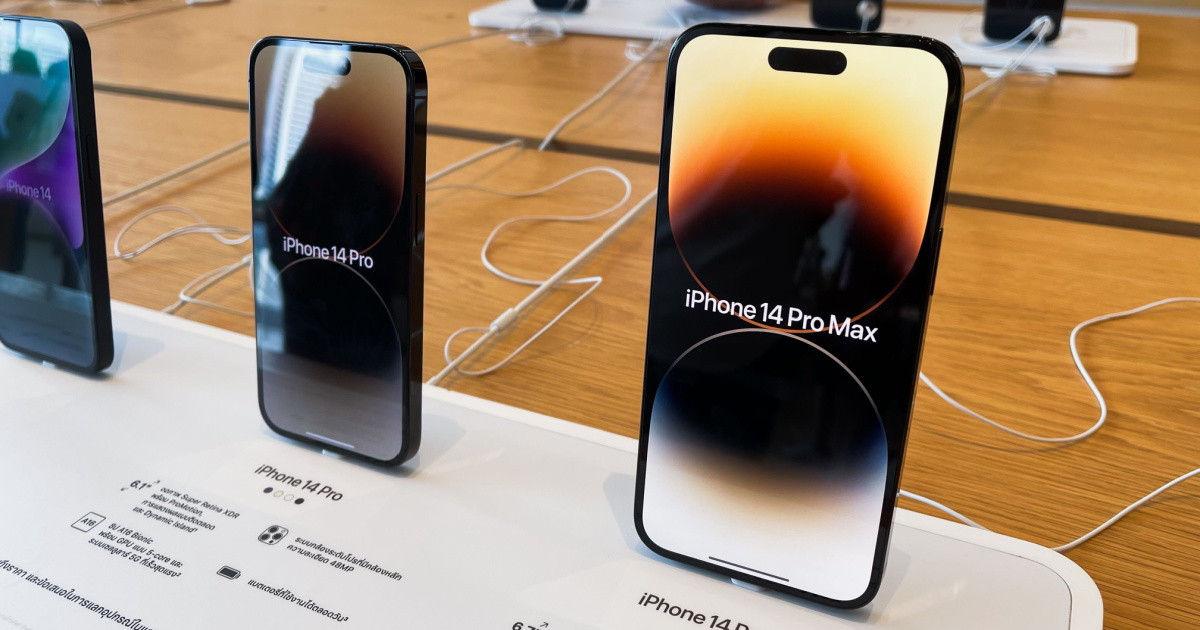 The latest report from Counterpoint Research shows the global shipment of smartphones reaching its lowest Q3 level. Despite that, Apple has managed to increase its iPhone shipments for the quarter by 2%.

According to the report, the global smartphone declined by 12% year-over-year. However, it grew by 2% quarter-over-quarter, reaching 301 million units shipped in 3Q22. Thanks to Apple and Samsung’s shipments, the global smartphone market managed to break 300 million units. The report also noted that the deteriorating economic conditions and economic uncertainty brought about by ongoing political tensions affected the smartphone market.

A Counterpoint Senior Analyst commented that most major vendors continued experiencing annual shipment declines in the third quarter of 2022.

Russia’s escalating war in Ukraine, ongoing China-US political distrust and tensions, growing inflationary pressures across regions, a growing fear of recession, and weakening national currencies all caused a further dent in consumer sentiment, hitting already weakened demand. This is also adding to a slow but sustained lengthening of smartphone replacement cycles with smartphones becoming more durable and as technology advancement slows. This is accompanying, and to a smaller degree advancing, a fall in the shipments of mid- and lower-end smartphones, even as the premium segment weathers the economic storm better.

Counterpoint remained optimistic about further quarterly improvement by 4Q22. The research firm believes that the full force of the latest iPhone 14 series will boost overall smartphone shipments by then. This is despite the continued reduction in consumer demand due to inflation. From the inventory side of the manufacturers, it seems the numbers remain higher and analyst predicts that these will be depleted by 4Q22.

Unfortunately, Counterpoint’s research analysts think that this year’s overall shipments will not be able to surpass last year’s, most especially shipments during pre-pandemic. In short, global smartphone shipments won’t reach more than 400 million by end of the year.