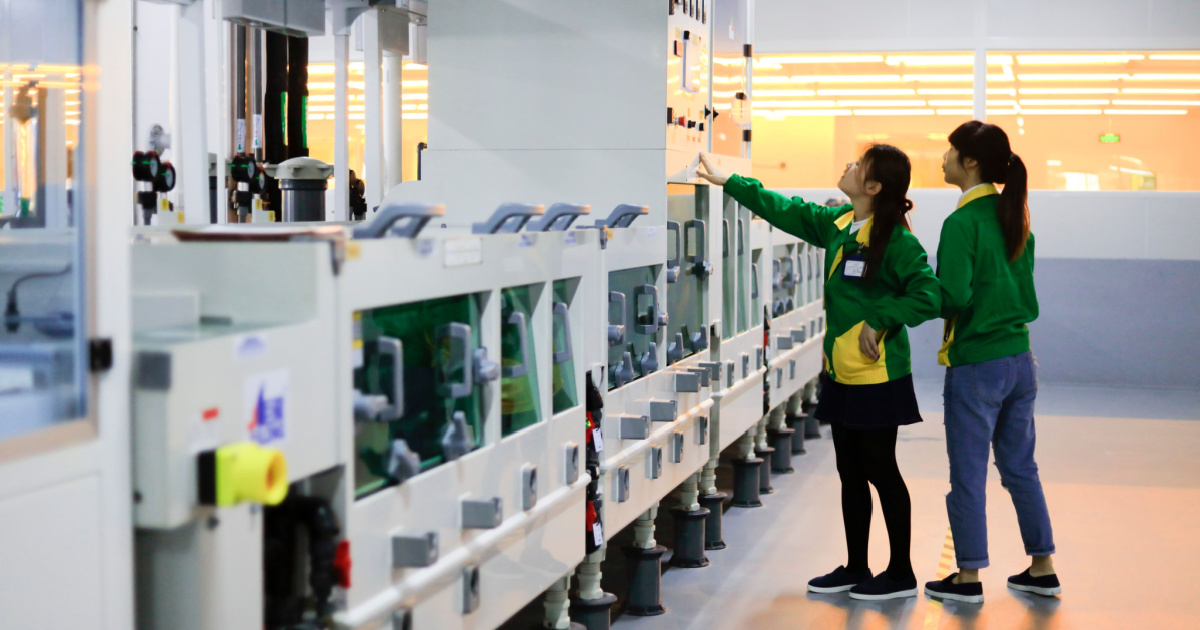 Workers at Foxconn’s largest iPhone factory are complaining about the strict COVID-19 restrictions imposed on campus to curb the outbreak. The employees recently vented about unpunctual food deliveries and the lack of medical care provided by the company.

South China Morning Post reported that workers from Foxconn’s largest iPhone factory in China turned to social media to air their concerns. The workers sought help amidst the stricter COVID-19 restrictions imposed last week. Worrying about their current working conditions inside the campus and dormitories, the workers shared texts, photos, and videos of chaotic scenes within the Foxconn campus. The workers voiced their anger on social media platforms including Weebo and Douyin. The latter is the Chinese version of TikTok.

Among the complaints raised by the Foxconn workers is the alleged underreporting of COVID-19 cases. They fear that this might put employees more at risk of getting infected by the virus. Indeed, the actual number of positive cases found in Foxconn’s Zhengzhou plant remains unknown. Likewise, the workers are also not aware of how many workers are currently in quarantine. The Henan provincial health authorities reported on Thursday that 25 new cases were recorded, with 20 of them being asymptomatic. However, while these cases were found in Zhengzhou province, the reports did not say whether the infected were Foxconn workers.

Earlier, Foxconn offered an additional daily allowance of 50 yuan ($7) for workers who show up for their shifts. The company wants to ensure that there will be a steady supply of the iPhone 14 series. At the same time, workers have complained about poor food quality and delayed food delivery.

The situation seems even worse for those who were infected. According to some social media posts, there isn’t adequate medical care being provided to the employees. Some photos and videos posted on social media outlets showed garbage piling up within the campus, along with hundreds of workers lining up for food,

Workers also expressed their fear, especially since infected workers remain in the dormitories together with the uninfected. This means there are no isolation facilities within the Foxconn campus. Hence, it seems the situation is getting worse as some workers, especially those infected, are not provided proper care.