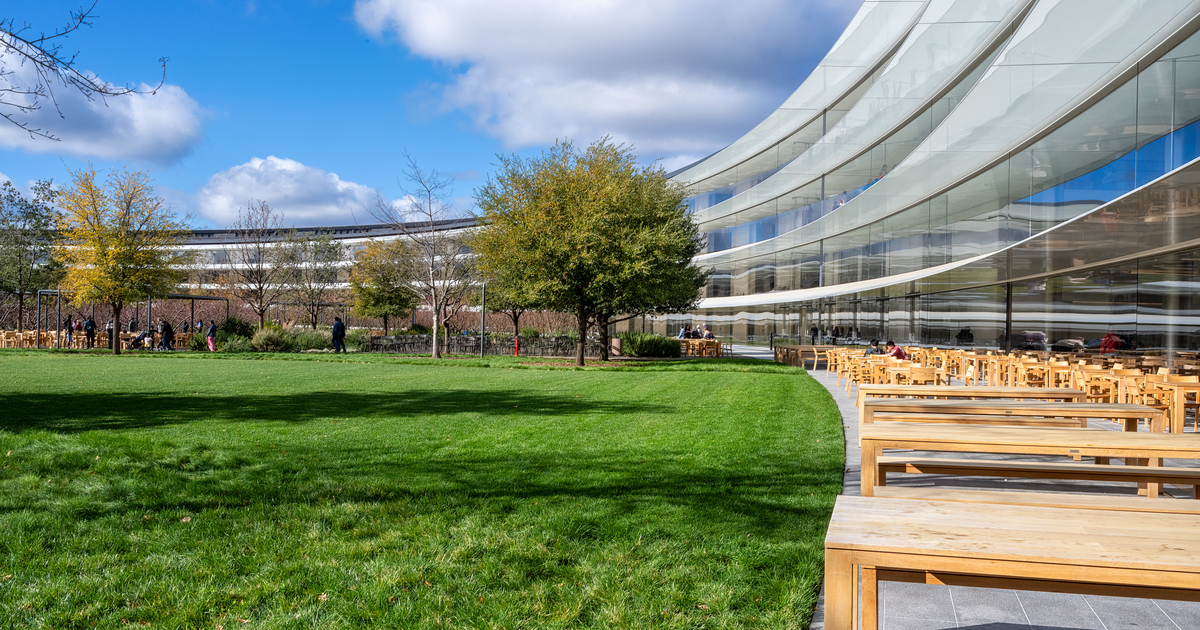 Global Smartphone Shipment Declines Due to Supply and Demand Issues

The lockdowns hit global demand and supply simultaneously by reducing demand in the largest market globally and tightening the bottleneck to an already challenged supply chain. As a result, many OEMs cut back orders for this year, including Apple and Samsung.

IDC included Apple as one of the vendors impacted by the lockdowns that affected manufacturing plants. However, compared with other vendors Apple will be the least affected. Nabila Popal, IDC Research Director. noted that Apple has greater control over its supply chain.

Apple appears to be the least impacted vendor due to greater control over its supply chain and because the majority of its customers in the high-priced segment are less influenced by macroeconomic issues like inflation. Barring any new setbacks, we expect these challenges to ease by the end of this year and the market to recover in 2023 with 5% growth.

Foxconn recently confirmed that iPhone 14 production was in full swing despite the continued lockdowns in China. If the company would be able to meet supply requirements, Apple will be able to ship expected orders of the new iPhone.

All Will Be Well By The End of the Year

Despite the bleak forecast in global smartphone shipments due to various global issues, IDC still expects the challenges to ease up by the end of the year. Hence, IDC believes that the smartphone market will recover in 2023, projecting a 5% growth.