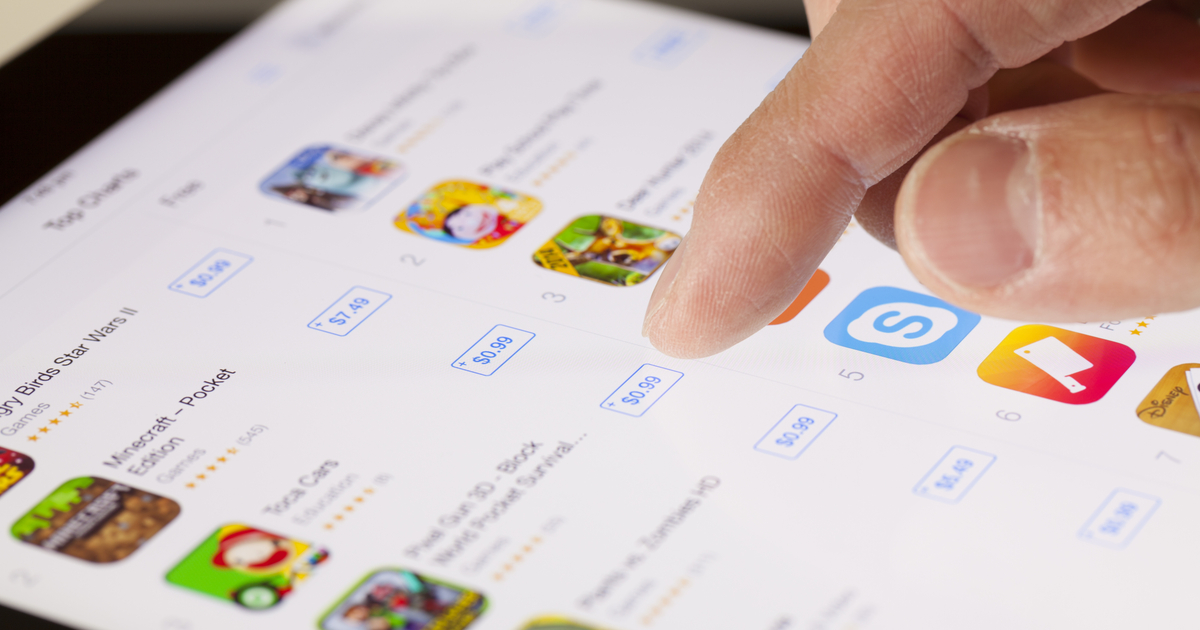 Apple released an update of its App Store fraud prevention analysis conducted in 2021. From this analysis, Apple reported the App Store prevented more than 1.6 million risky apps from defrauding users.

In 2021, Apple released an inaugural fraud prevention analysis that reported the App Store protected its customers from nearly $1.5B in fraudulent transactions in 2020 alone. Apple credited the combination of technology and human expertise that the company employed to protect its customers.

This year, Apple conducted the same fraud prevention analysis for 2021’s data and provided the results. According to the analysis, Apple prevented and stopped more than 1.6 million risky and vulnerable apps and app updates in 2021. The App Store’s mechanisms seem to be working to mitigate fraud, as they were able to protect customers from nearly $1.5 billion in fraudulent transactions.

The fraud prevention analysis showed Apple rejected a total of 534,000 apps in 2021 due to several reasons. Around 34,000 of these rejected apps contained hidden or undocumented features and more than 157,000 were spam or copycat apps. Around 343 apps were rejected for various privacy violations

In the fraud prevention analysis report, Apple noted various efforts that the company undertook to prevent and reduce fraud in the App Store. According to Apple, it requires continuous monitoring and vigilance across multiple teams. For instance, the App Review team helped more than 107,000 developers get their apps on board the App Store in 2021. The team also rejected 835,000 problematic new apps and 805,000 app updates that contained bugs.

Apple said that it will continue to work on detecting fraudulent activity and accounts. It will also prevent financial crimes in the App Store and vowed to sustain it as a trusted ecosystem. Given the attention the App Store is getting lately, Apple has to make sure that these numbers further improve in the next fraud prevention analysis.