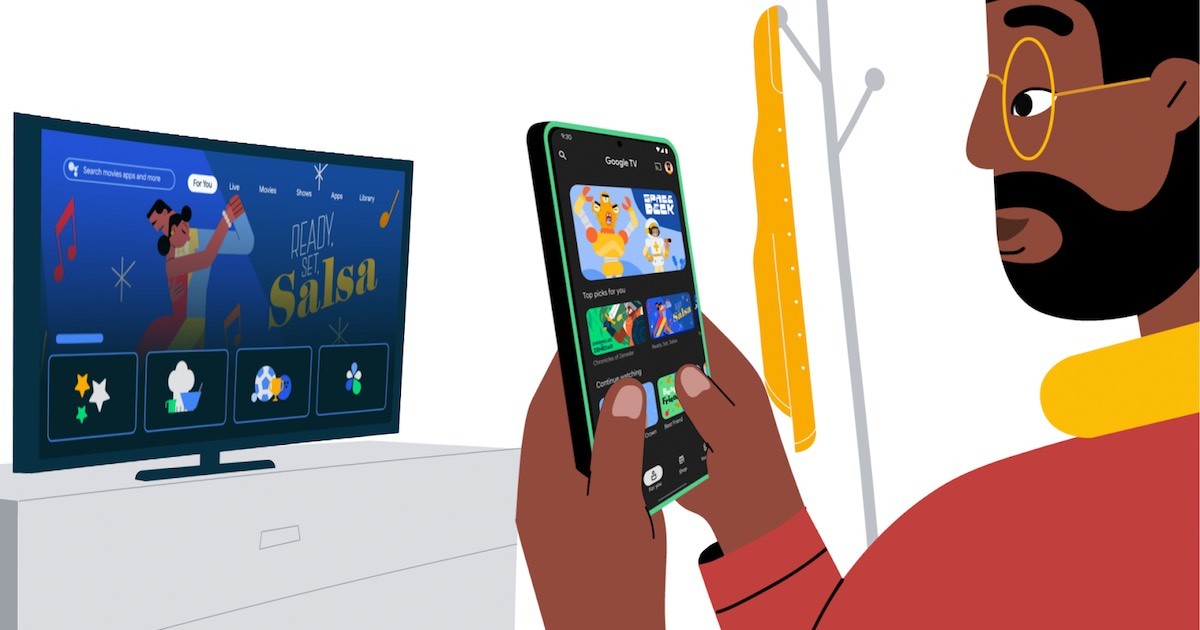 Today, the Google TV app is now available in the iOS App Store. Those with access to Google TV will now be able to enjoy the service through any device running iOS. Google TV replaces the now slowly fading Google Play Movies & TV app.

Following the release of the app for iOS, Apple users will have access to a variety of features built within the app. Users will be able to let the Google TV app know which streaming apps they subscribe to. This enables the chance for suggestions all in one place. This will be based on what users have watched and what interests them to make finding content easier.

Users will also be able to create a watchlist for their discoveries, saving shows they may not be immediately able to watch for later. This also works for a user’s favorite stars. Your watchlist, recommendations and all movies and show previously rented or purchased will follow you through your Google account. If you can login in, you can begin watching.

Additionally, users will also to get better recommendations as they review their favorite movies and shows. After watching their chosen content or as they browse, users can mark titles “watched” or be able to quickly rate them with a like and dislike button. Users will also have access to a Highlights tabs which will help them stay up to date through a personalized daily feed of news, reviews and more.

Users may download Google TV for iOS through the App Store. If you already have the Play Movies & TV app for iOS, it will automatically update to the new Google TV app.