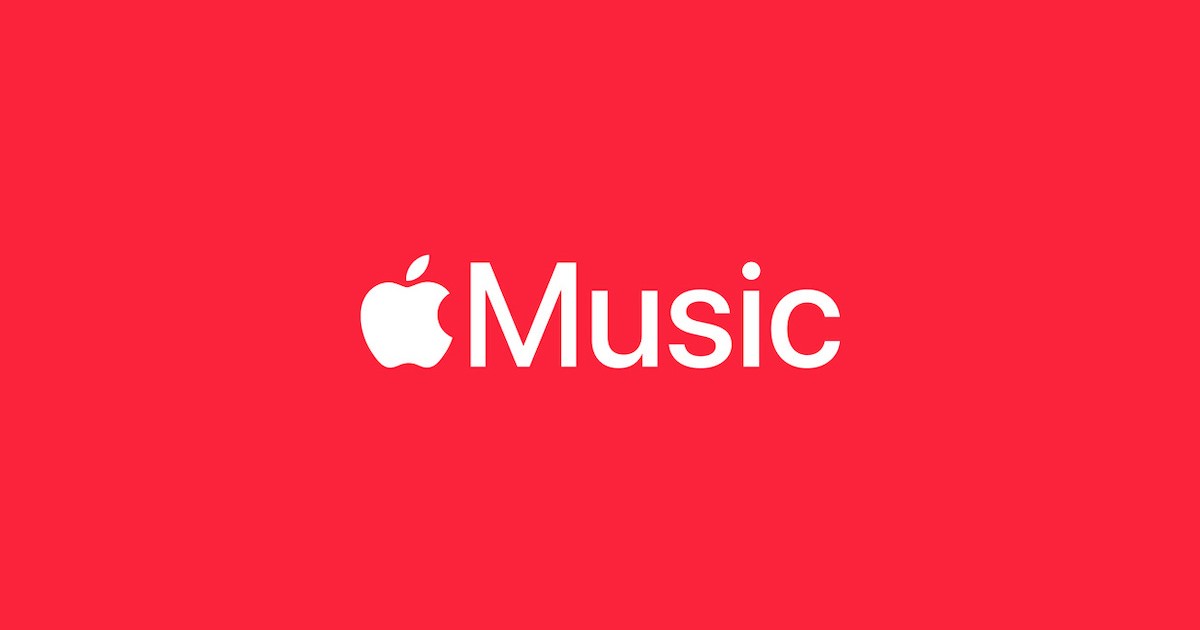 Juan Paz has been named to the new position as the global head of Latin music business at Apple Music. The news arrives via Billboard.

Paz is based out of Miami, where Apple has been slowly growing a presence.

While Paz has experience in artist management, however, his largest expertise is within the digital realm. He arrives to Apple Music from ADA, a location in which he launched the distributor’s Latin division from scratch. This is in thanks to him being named managing director in 2020. During his time as director for ADA, Paz signed multiple Latin artists and labels.

Prior to his time at ADA, Paz also led digital marketing for Sony’s U.S. Latin and Latin-Iberia region. During this time, Paz worked a variety of campaigns, including Romeo Santos, Ricky Martin, Marc Anthony and Maluma. He formerly spearheaded the launch of the Digital Marketing and Consumer Insights department of EMI Latin America.

Paz, who is Columbian, also managed the careers of Columbian artists. Artists such as Bomba Estéreo and Monsieur Periné, as well as Chile’s Javiera Mena and Eduardo Cabra from Puerto Rico.

By joining the Apple Music team, it signals that the company is growing an increasing interest in building its Latin business. Though Apple does have a prominent role in the U.S. Latin market, it does need to catch up to Spotify in a lot of ways. Currently Spotify has a major Latin department based out of Miami and also had offices in multiple Latin American countries for quite awhile.

The news concerning the hiring of Paz as well as the link to Miami also comes in the wake of Apple Latin artists relations head Marissa Lopez Gastelum relocating to Miami last month.

Lastly, in other Apple Music news, BTS is also getting their own limited series on Apple Music 1 titled BTS Radio: Past and Present. The first episode premiered May 28.