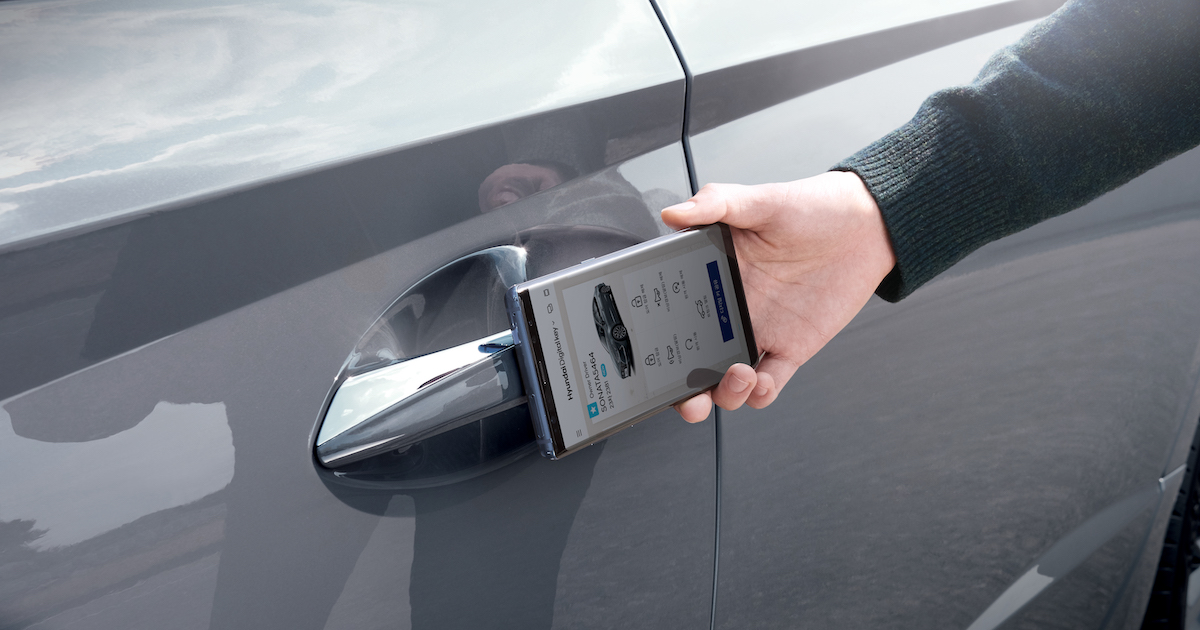 Two more automakers will soon support Apple’s digital car key feature of iOS Wallet. Using a pass stored in the Wallet on an iPhone or Apple Watch, owners of some Hyundai and BYD vehicles will soon be able to lock, unlock, or even remote start the automobiles using their devices.

Apple first unveiled this feature in 2020. Initially supported only by BMW, several Genesis and Kia models soon picked up the feature. More recently, Apple has added entries for both Hyundai and BYD to its Apple Pay configuration file. A similar telltale entry in September 2021 prefaced the addition of Genesis support. 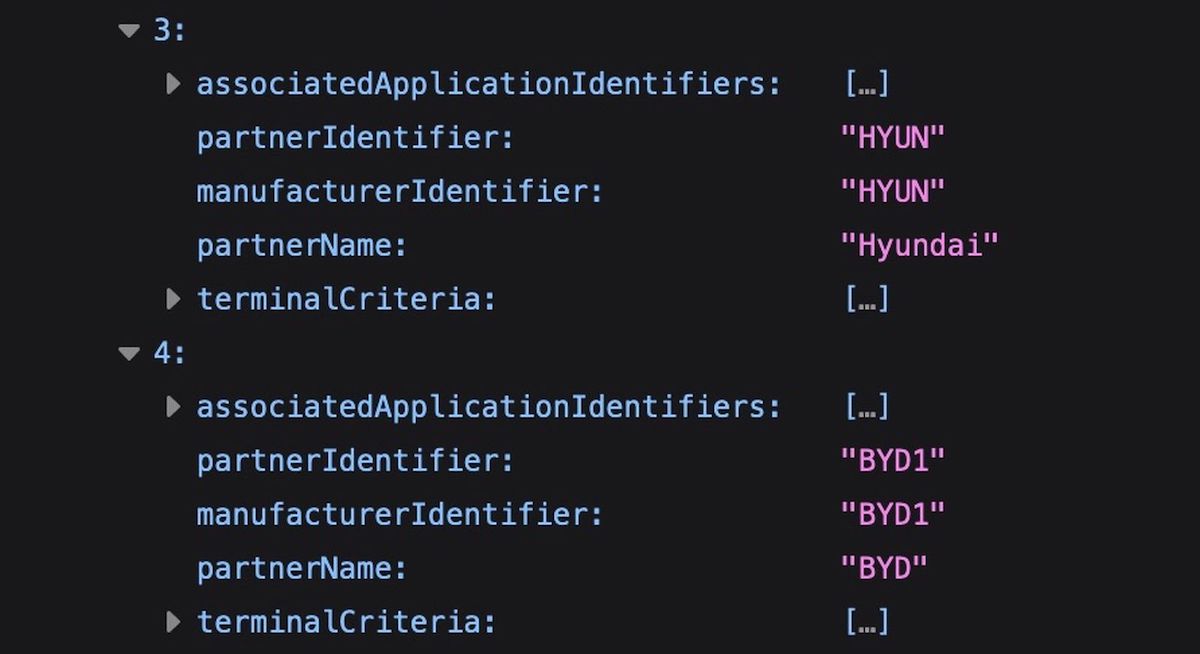 With a digital car key stored in Wallet on your iPhone or Apple Watch, you can lock, unlock, or start your car straight from your device. Using Ultra Wideband with Express Mode in iOS 15, your iPhone can even lock or unlock a compatible car automatically. Wake away from your car, and it locks. As you approach the vehicle, it unlocks automatically without you needing to wake your device.

Trickling Support Down to More Cars

Hyundai’s move to adopt digital car key support should surprise exactly nobody. The brand owns luxury automaker Genesis, and is the largest stakeholder in Kia. Hyundai and Kia are closely interrelated, and Bloomberg reported in January that both Hyundai and Genesis models would add the feature “by the summer.”

BYD, on the other hand, is a Chinese carmaker with little presence outside of that country. However, BYD has been trying to expand to other countries. The automaker recently announced it will soon move to sell only full electric and plug-in hybrid models.

None of the three companies have formally announced the addition of the feature. Therefore, we don’t yet know precisely which Hyundai models will gain digital car key compatibility.

However, a number of Hyundai vehicles have had digital car key support on Android for several years already. Initially, the feature was exclusive to the Sonata, but Hyundai has since expanded support to its Kona, Tuscon, Santa Cruz, Santa Fe, Ioniq, and Elantra models. We can probably safely assume those same models will support the feature on iOS, too.