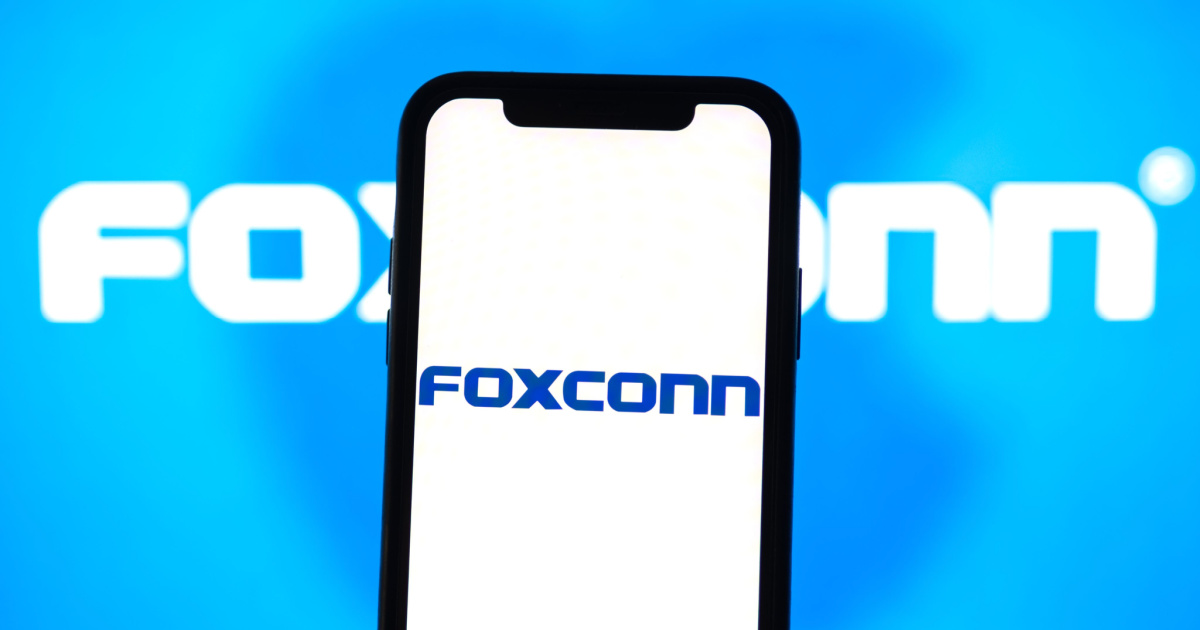 Beleaguered by COVID-19 restrictions at its largest factory, iPhone maker Foxconn is apparently planning to quadruple its workforce in India. The move isn’t surprising, but we shouldn’t expect to see the results anytime soon. The hiring increase is expected to take place over the next two years, reports say.

Foxconn Looks to Move More iPhone Production to India, Quadrupling Its Workforce There

Since the ongoing fallout from China’s zero-tolerance COVID-19 policies is threatening to hurt its bottom line, Foxconn has to make international adjustments. We’ve reported previously on Apple’s need to diversify its supply chain away from China, and this could be one of the biggest steps in that direction.

Currently, Foxconn employees roughly 17,000 workers in India. According to some reports, the iPhone assembler is working to increase that to 70,000 employees by 2024. While neither Foxconn nor Apple have commented on the matter, two government officials with knowledge of the plans detailed them to Reuters.

By way of comparison, the company’s facility in Zhengzhou, China employs at least 200,000 workers. However, that Chinese plant, called by many “iPhone City,” is facing considerable problems right now because of a COVID-19 outbreak. The factory has been under closed-loop production protocols since mid-October, and its workers have been fleeing the plant because of the conditions there.

Not As Simple As Flipping a Switch and Hiring More Workers

As much as we, and certainly Apple, would love to see Foxconn shift its production quickly to India, that is not realistic. Foxconn’s current plant in India was originally opened in 2019 in the southern state of Tamil Nadu. This facility may or may not have the production space or capacity to handle the increase.

According to Reuters, Foxconn is definitely interested in expanding its Tamil Nadu facility in India. However, the scale of the expansion remains unknown, as do the timelines involved. It remains possible, too, that Foxconn would have to build another plant to accommodate the production shift.

As we’ve seen previously with TSMC’s Arizona facility, building and staffing such factories takes time. The construction takes place over a matter of years, not weeks or months. So, it’s reasonable to expect Foxconn to need several years to make such a large production increase as these reports point to.