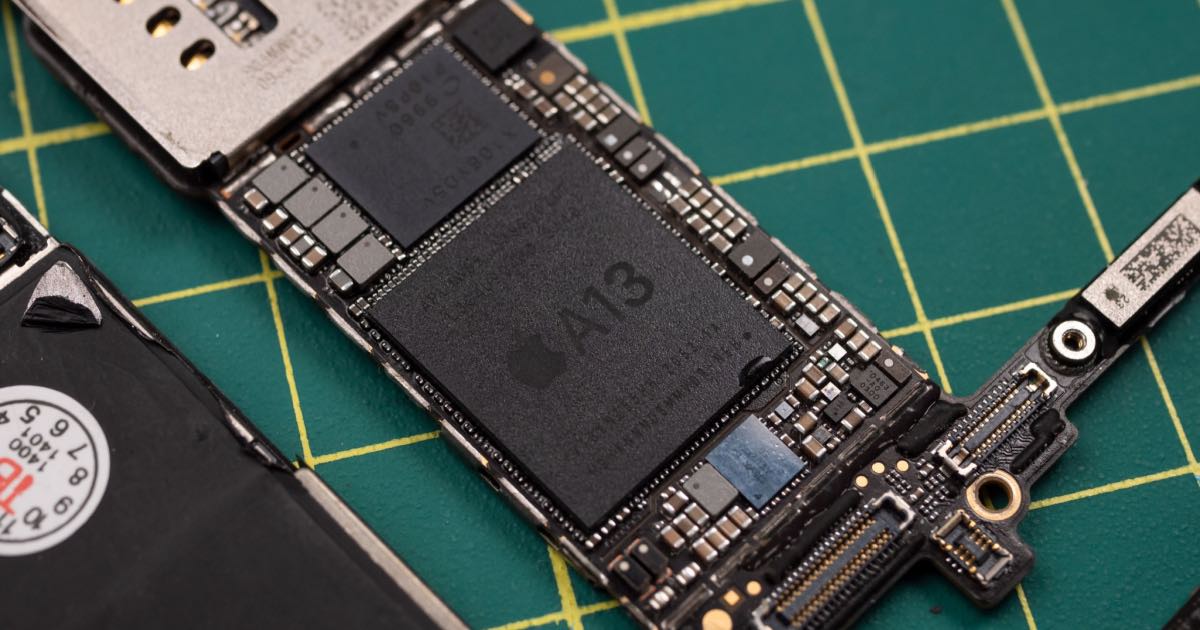 Reports from chipmaker TSMC suggest that Apple chips may be manufactured in the U.S. relatively soon.

According to a report from the Taiwanese company, there are plans to not only build a second plant in Arizona, but the plant may also introduce some of the company’s latest and greatest tech.

Back in May 2020, reports began circulating that the Taiwanese chip manufacturing company TSMC planned to spend $12 billion building a new chip factory in Arizona. Located in Phoenix, reports indicate that the company finished primary construction at the end of August this year.

Reports indicate that the company plans to begin production at this new plant as early as 2024.

While TSMC has finished primary construction of the Phoenix plant, reports from 9to5Mac indicate that the company is looking to announce another plant in Arizona, and that the public should expect an announcement in the coming months.

Citing an article from The Wall Street Journal, reports indicate TSMC has not officially confirmed the new report. However, the report does indicate that the new plant would likely manufacture 3-nanometer chips. Considering past reports that Apple is looking to be the first company to use TSMC’s 3-nanometer chip for the 2023 iPhone, this may mean that the A17 chip may be manufactured in Arizona.

Furthermore, 9to5Mac also reports that TSMC and Apple may move toward 2-nanometer-designed chips before the new plant actually reaches completion. However, the possibility that the new Arizona plant is looking into 3-nanometer chip technology at least indicates that the new plant is staying focused on current chip development.

Through 2022, there were rumors that Apple was already working on its M2 Pro chip. However, reports began circulating that production on 3-nanometer M2 Pro chips are likely to see production beginning this year.

Additionally, there also rumors that Apple is working on an M2 “Extreme” chip, which will see use in the high-end Mac Pro.

What do you think about TSMC building a second plant in Arizona? Let us know in the comments.