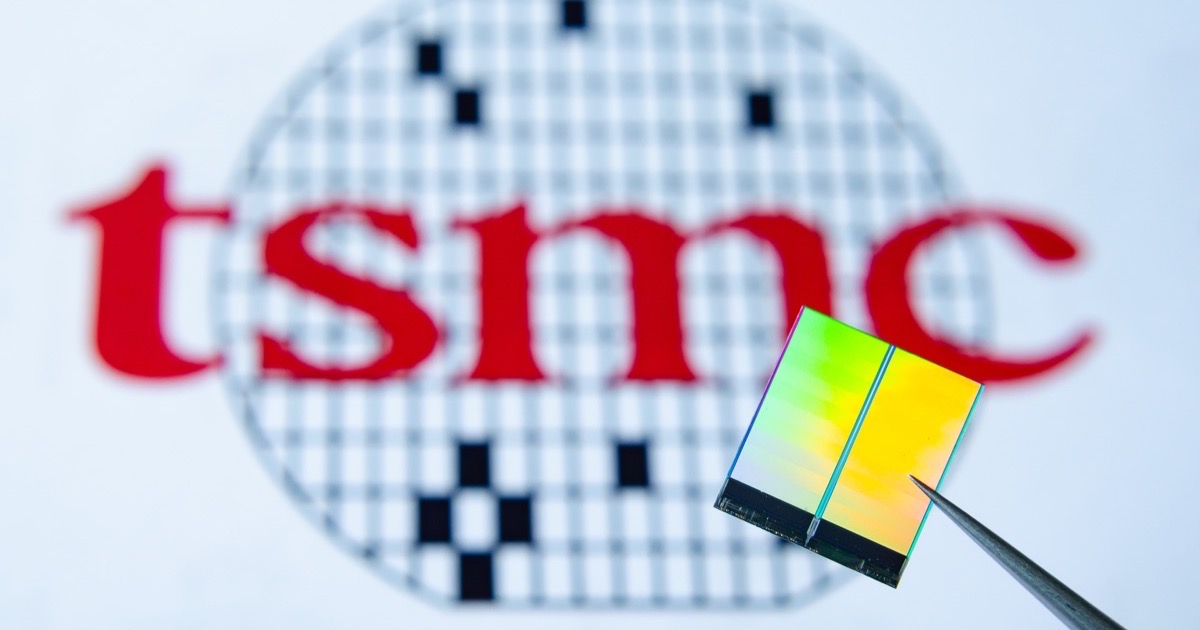 Taiwan Semiconductor Manufacturing Co. (TSMC) is planning to spend US$12 billion to build a chip factory in Arizona (via WSJ).

The company says it has support from the federal government as well as Arizona’s state government. The final decision to move forward with the project was done at a Tuesday meeting in Taiwan. The State and Commerce Departments are both involved in the plans. Construction begins in 2021 with production aimed for 2024.

TSMC had been talking to U.S. officials as well as to Apple Inc., one of its largest customers, about building a chip factory in the U.S. for some time, but the conversations gained momentum recently as concerns mounted about the fragility of the Asian supply chain, according to people familiar with the matter.

The factory has a goal of producing 20,000 silicon wafers per month, and they will have 5-nanometer transistors, making them the smallest, fastest, and energy efficient of chips being manufactured today. It will employ over 1,600 people.