China is reportedly prepared to put Apple on its “unreliable entity list,” along with other major U.S. firms. The move is understood to be in response to the U.S’s attempts to block shipments of semiconductors to Huawei (via Yahoo Finance). 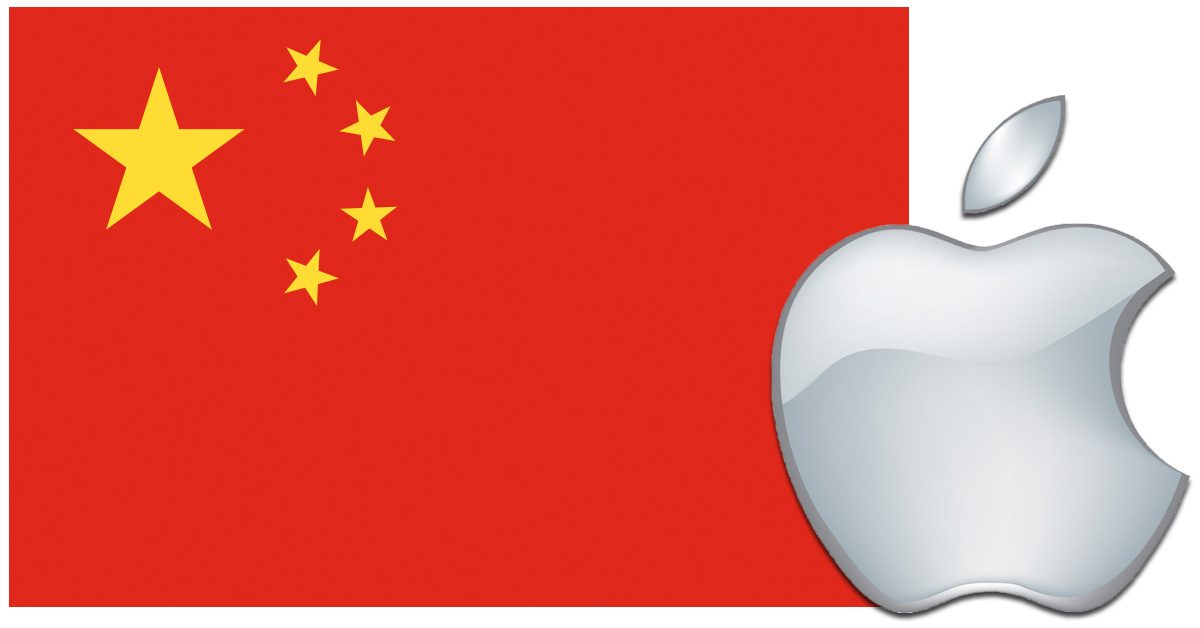 Apple Could Face Investigation and Restrictions in China

Other tech companies added to the list alongside Apple include Cisco and Qualcomm. Being placed on the list means the firms could be subjected to investigation or restrictions. The information emerged in The Global Times. It is published by The People’s Daily, the official newspaper of China’s ruling Communist Party.