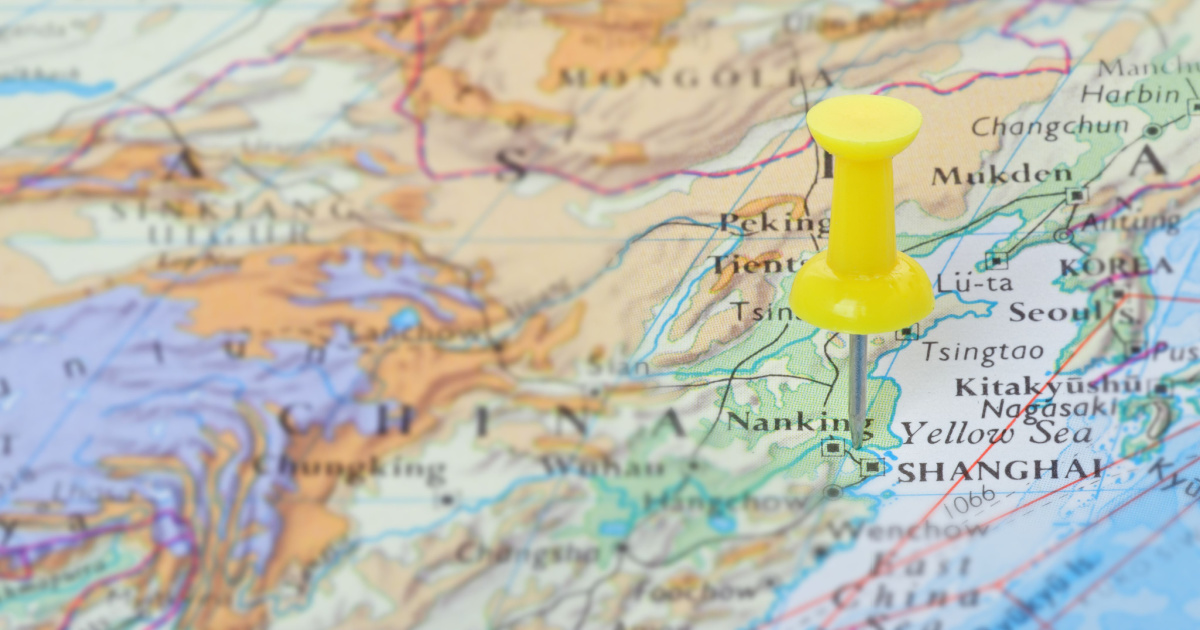 In an unprecedented show of civil disobedience, protests intensified in Beijing and Shanghai over the weekend over China’s strict COVID-19 restrictions. The nation’s zero-COVID policies have meant neighborhoods and even entire cities have gone under lockdown. The measures have impacted iPhone production, but are even more far-reaching for the world’s second-largest economy.

On Sunday, hundreds of demonstrators and police clashed in Shanghai for the third day in a row. The unrest kicked into high gear after an apartment building fire in the city of Urumqi, the capital of the Xinjiang region. The blaze, which killed 10 people, was reportedly worsened by COVID-19 lockdowns.

Urumqi officials held a news conference denying the allegations. Nevertheless, many residents reported firefighters couldn’t get close enough to the apartment building to battle the blaze. They claim COVID-19 lockdown measures meant the fire trucks were so far away the water from their hoses couldn’t even reach the flames.

Nearly three years into the pandemic, China’s President Xi Jinping has implemented policies that include the most stringent COVID-19 lockdowns in the world. For example, Foxconn’s iPhone assembly plant in Zhengzhou has seen lockdowns last weeks, severely impacting the factory’s production capacity. This has also led to workers escaping the lockdown along with riots and protests at the plant itself.

Citizens Call for Jinping to Step Down As Leader of China, End COVID-19 Restrictions

Many of the protestors have held up blank pieces of paper, a show of discontent in the Chinese culture. One protester told Reuters, “I’m here because I love my country, but I don’t love my government.” Speaking about the fact that COVID-19 infections have reached an all-time high despite the lockdowns, the protestor said:

I want to be able to go out freely, but I can’t. Our COVID-19 policy is a game and is not based on science or reality.

In addition to the protests in Shanghai, large groups of demonstrators have gathered elsewhere in the country. At least 1,000 people were seen along Beijing’s 3rd Ring Road near the Liangma River. Others took to the streets in Wuhan and Chengdu on Sunday. At the same time, numerous Chinese university campuses around the country saw demonstrations.

The level of public discontent is unprecedented in mainland China since Jinping assumed power a decade ago. The leader was recently appointed to a third term, but citizens want him (and the Communist Party) to step down and give the people more freedom.