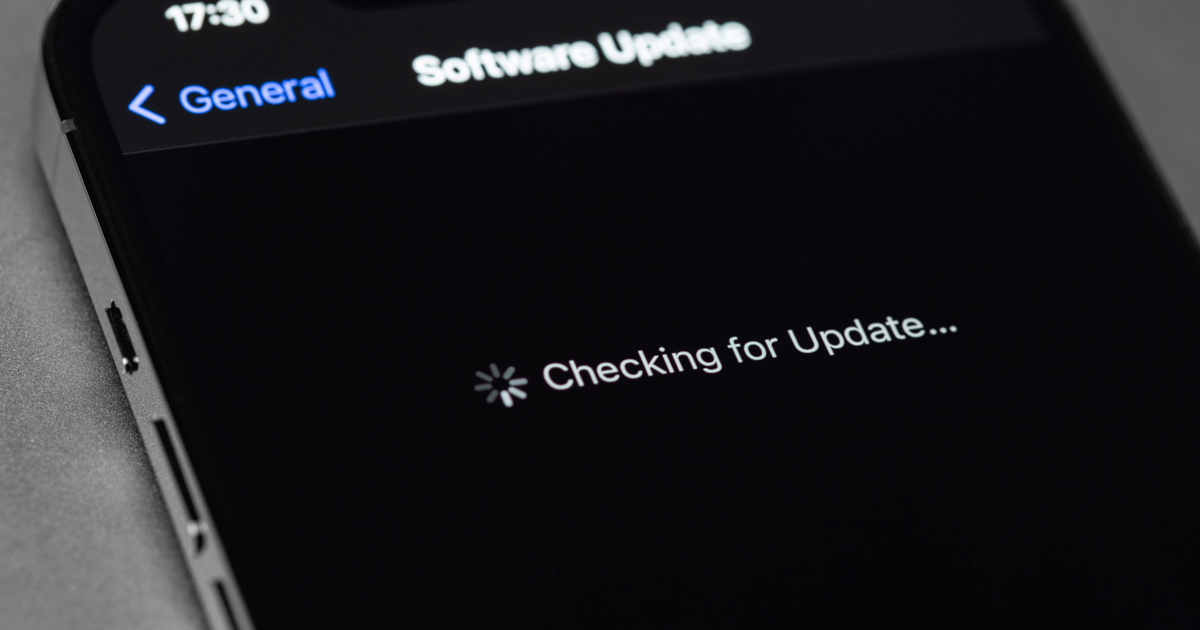 Apple has seeded the Release Candidate of its operating systems a week after releasing the fourth betas. Developers and public beta testers can download the latest builds of iOS 15.5, iPadOS 15.5, watchOS 8.6, and tvOS 15.5 ahead of the full public release sometime next week.

Both iOS and iPadOS 15.5 are minor updates in preparation for the launch of iOS 16 in June. Ssince it’s a minor update, don’t expect too many new things coming in both operating systems. Most notable perhaps will be the update to Apple Pay. Apple added Request and Send options to the Apple Cash card in the Wallet app. There will also be some changes to the iTunes Pass, previously available in the Wallet app. You can read about the official release notes of the iOS 15.5 and iPadOS 15.5 Release Candidates below.

Apple also seeded release candidates of WatchOS 8.6 and tvOS 15.5. Apple’s release notes for WatchOS 8.6 states the update will expand ECG functionality and irregular heart rhythm detection to users in Mexico. Developers can install watchOS 8.6 by downloading the configuration profile from the Apple Development Center. After that, the update can be downloaded through the dedicated Apple Watch app on iPhone. Simply go to Settings > General > Software Update.

For tvOS 15.5, there have been no known changes as of yet. But for developers who want to install the update, this can be done by downloading the tvOS 15.5 profile onto the ‌Apple TV‌ using Xcode.