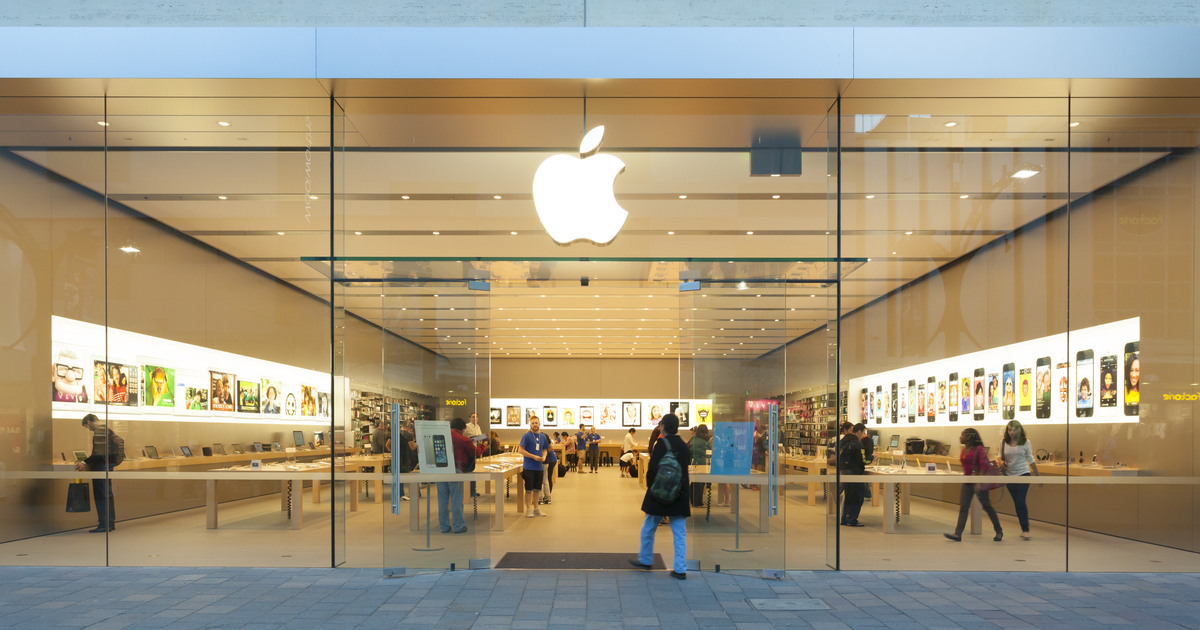 Apple’s unionization woes continue as workers from one of its retail stores prepare for a union election. At the same time, workers from the Apple Store in Towson, Maryland have begun their own unionization efforts.

The third Apple retail store workers to unionize might be in Towson, Maryland. Workers from that location wrote a letter addressed to Apple CEO Tim Cook about their intent to form a union.

The Washington Post reported that employees were asking the company to fix the inflexible scheduling system. The employees were also asking for Apple to raise wages for more senior employees. In the letter addressed to Tim Cook, the workers asked for their union to be recognized.

We ask that you voluntarily recognize our union so we can begin working together as equals in a spirit of cooperation and collaboration. To be clear, the decision to form a union is about us as workers gaining access to rights that we do not currently have.

The report also said that organizers of the union have been working to get support for almost a year now. The group is coordinating its efforts with the International Association of Machinists and Aerospace Workers. According to the source of the report, 65% of the employees in the store have signed their petition to unionize.

Unlike the two other Apple retail stores that recently staged unionization efforts, specific details of the group’s demand have yet to be disclosed. The group has, however, expressed it seeks higher wages for senior employees and a more flexible scheduling system.

In related news, The Verge reported that Apple store workers at the Cumberland Mall have scheduled a union election on June 2. The report said that Apple tried to push the election to July. However, the Communication Workers of America denied Apple’s request. CWA said that postponing the election might give Apple more time to dissuade employees from unionizing.

The union election will be held from June 2-4. Both regular full and full-time employees can vote. The election will determine if the Apple retail store in Atlanta will be the first to unionize in the U.S.