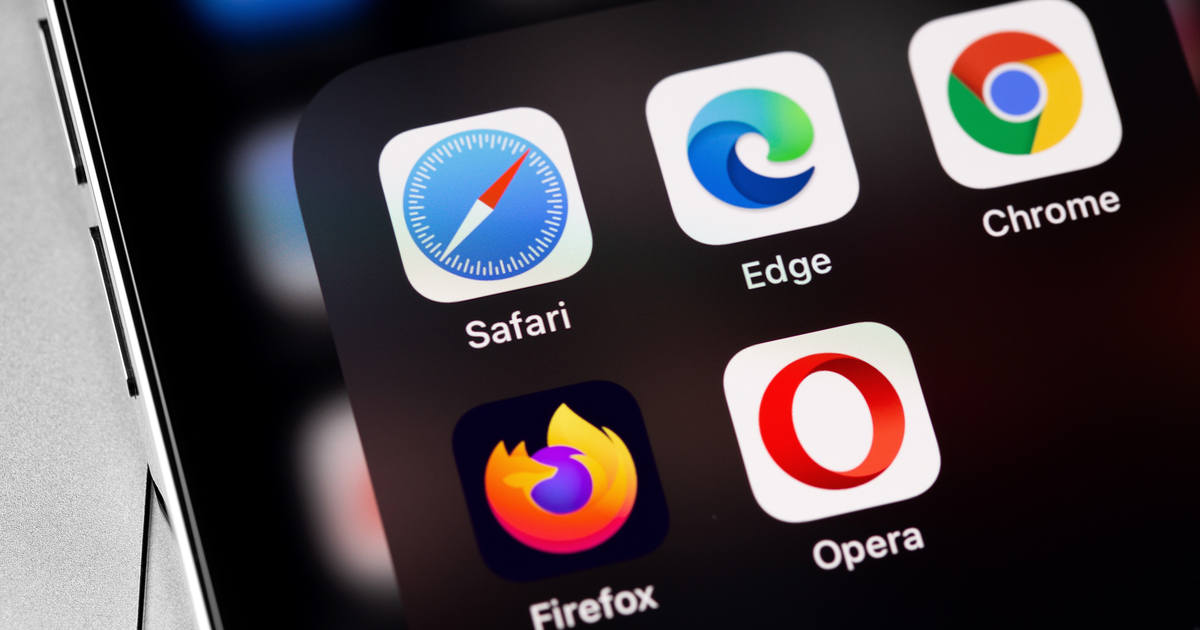 Firefox turned 100 Tuesday. Not years, of course, since the browser first came out in 2004. Instead, the browser’s version number has hit the century mark. The latest version of the desktop browser brings HDR video support to macOS while iOS users can enjoy less clutter in their history and tabs.

Firefox introduced Picture-in-Picture mode in 2019, and version 100 enhances that functionality. Users can now turn on subtitles and captions in PiP mode for sites like Youtube, Prime Video, Netflix and more.

Firefox users on macOS 11 and later can enjoy higher-fidelity video content. If you have an HDR-compatible display, Firefox on Mac now supports HDR video from Youtube and other sites.

Mozilla’s venerable browser also gains a language switching feature that allows you to change your preferred language more easily. Firefox 100 recognizes the language preference of your Mac, and asks if you’d like to switch the browser to use it.

Additionally, Mozilla has expanded the browser’s credit card autofill feature beyond North America. Users in the U.K., France, and Germany can now take advantage of the feature.

Firefox 100 may not be available on iOS just yet, but it’s expected to roll out this week. The latest version will allow you to dress up your mobile browser with new wallpapers, Beach vibes and Twilight hills. The changes don’t stop there, though.

Mozilla is bringing clutter-free history and tabs to its iOS browser. Firefox 100 for iOS will help reduce history clutter by organizing it in more intuitive ways. For example, it will group history items by the original page. If you’re shopping for shoes, the mobile browser will group related pages in your history in one folder under your search term. You’ll also be able to search your history, but rest assured it’s done without sending any data back to Mozilla.

For those who tend to keep dozens, if not hundreds, of tabs open all the time (guilty!), Mozilla is helping reduce the clutter. The tab tray will focus on recent tabs first, and move tabs you haven’t visited within 14 days to an “inactive state.” You’ll be able to get back to them easily, but they won’t clutter your tab view until you need them. This is a feature introduced to the Android version in 2021, but it’s coming to iOS now.

Celebrating its achievement of the century mark (in version numbers), Mozilla has published a brief history of the Firefox browser. You can read about the early days of the browser, as well as highlights of some of the important features added recently.

You can download Firefox 100 now from Mozilla’s web page. The iOS version hasn’t been updated to 100 yet, but expect that in the coming days.