It also provides an alert for vulnerable passwords, which are passwords used for more than one site. The password generating feature that creates random passwords has also been rolled out to more sites.

That’s great to know. I had no idea Firefox had a built-in PM. 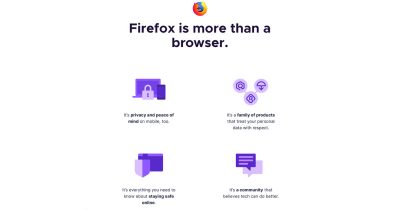 Mozilla released the latest version of the Firefox browse which blocked third-party tracking and cryptomining by default. 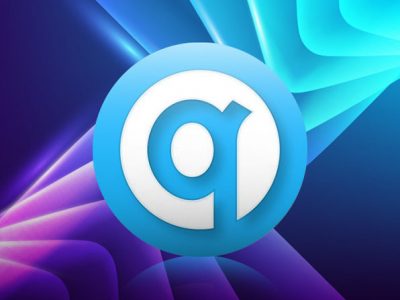 We have a deal on a lifetime subscription to Qlearly Premium, a searchable bookmark manager made for Chrome, Firefox, and Opera. It’s $19.99 through our deal. 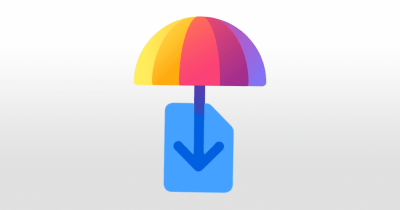