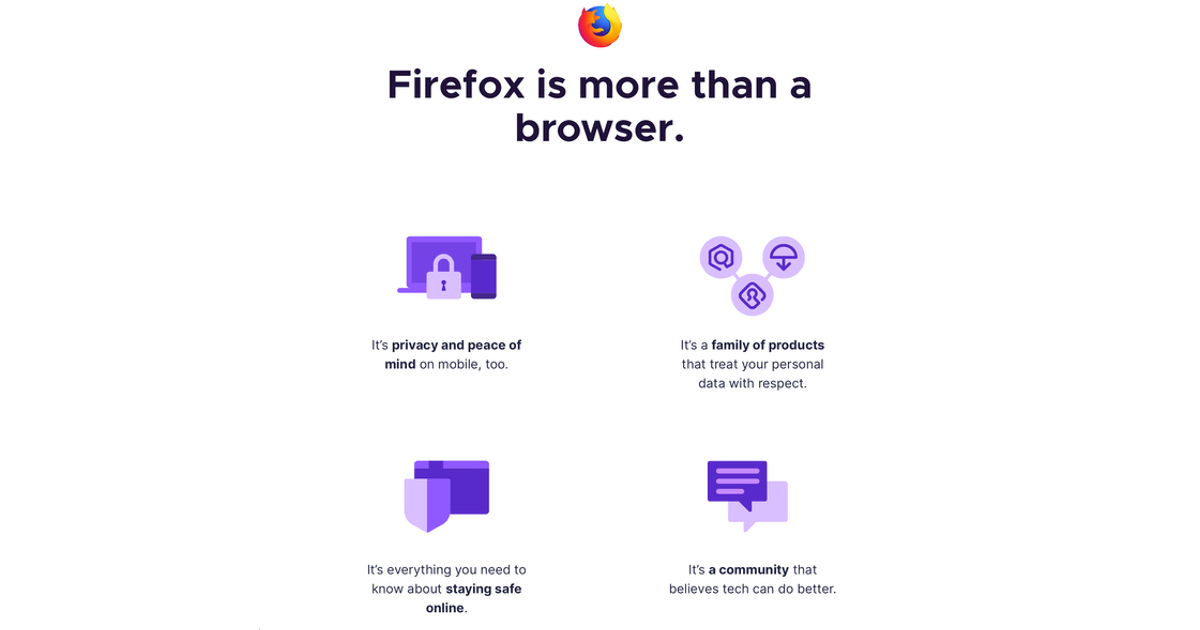 Mozilla released the latest version of the Firefox browser Tuesday. Version 69 of the popular web browser blocked third-party tracking and cryptomining by default.

Firefox 69 also blocked cryptomining by default. Cryptominers can access a computer’s CPU, and use its energy to mine cryptocurrency. This is not necessarily to the benefit of the computer owner.  Mozilla introduced this functionality in Firefox Nightly and Beta and is now default in the main browser.

Version 69 for macOS is available to download now. This version arrived just days after we learned that the next version, 70, will reduce power consumption on macOS. Furthermore, it is set to include social tracking protection.