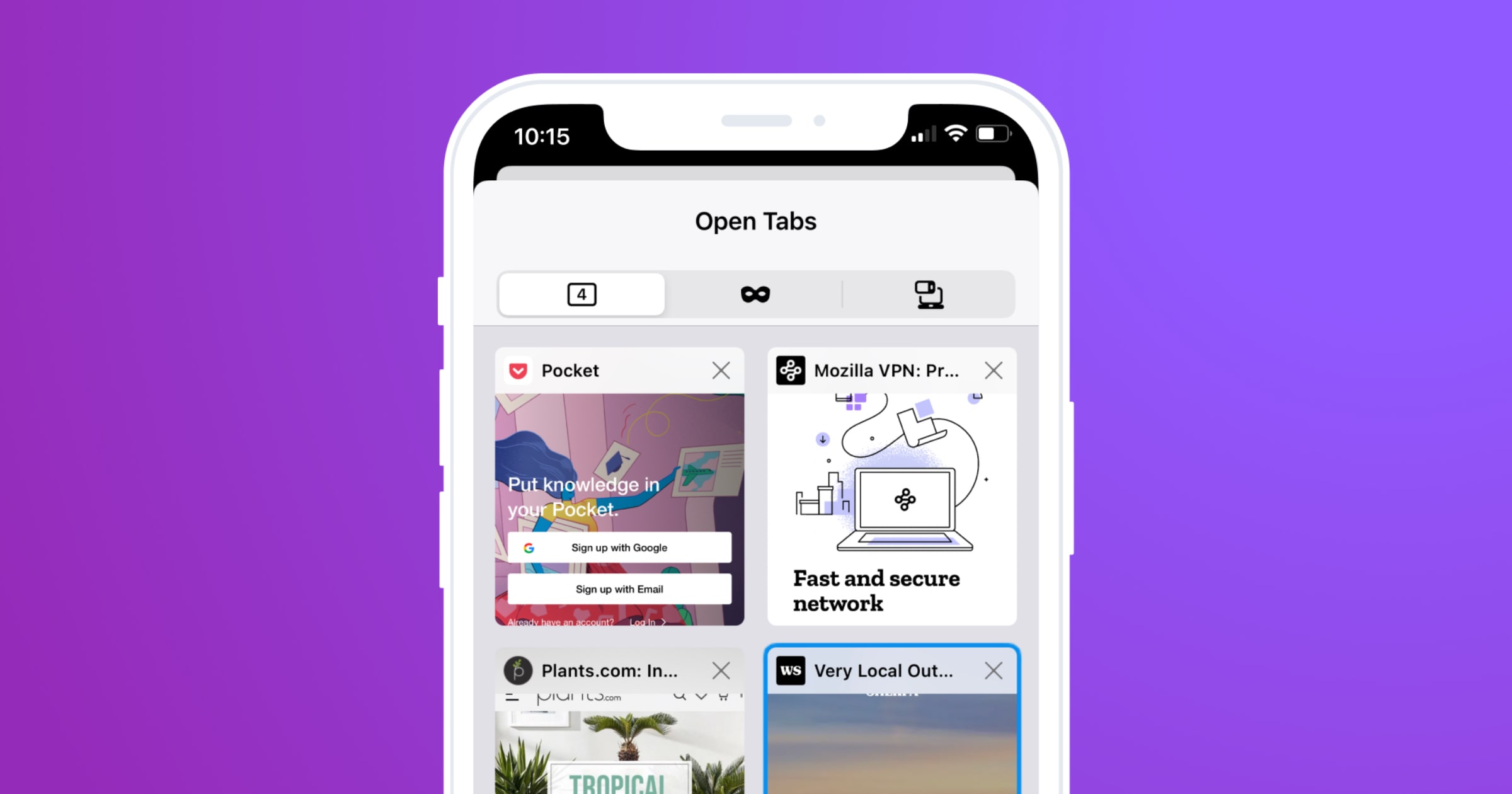 When Mozilla redesigned Firefox for desktop in the version 84 release, it did the same overhaul for the mobile versions.

We’ve rebuilt parts of Firefox in native components, making it feel more iPhone and iPad-like than ever before. You’ll notice design elements that look and work identically to those found in many other apps, so our browser feels instantly familiar. We’ve also taken a major step up in accessibility. Firefox now supports more text sizes and integrates better with screen readers.

Check It Out: Mozilla Brings Firefox Redesign to iPhone and iPad