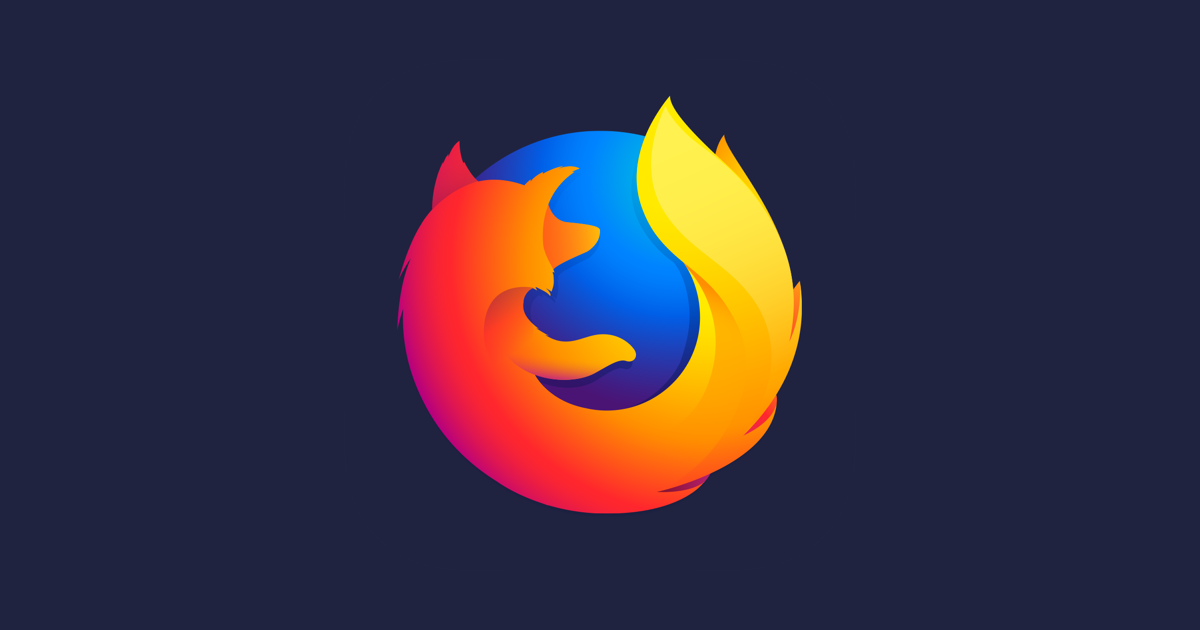 Mozilla issued an update to Firefox on Tuesday, and the 84th version has added support for M1 Macs, along with a few new features.

Mozilla says that using the Speedometer 2.0 test, Firefox 84 launched over 2.5x faster and web apps are twice as responsive on Apple Silicon. Here are other changes:

Another notable announcement is that Firefox 84 is the last version to support Adobe Flash, which will be deprecated at the end of 2020.