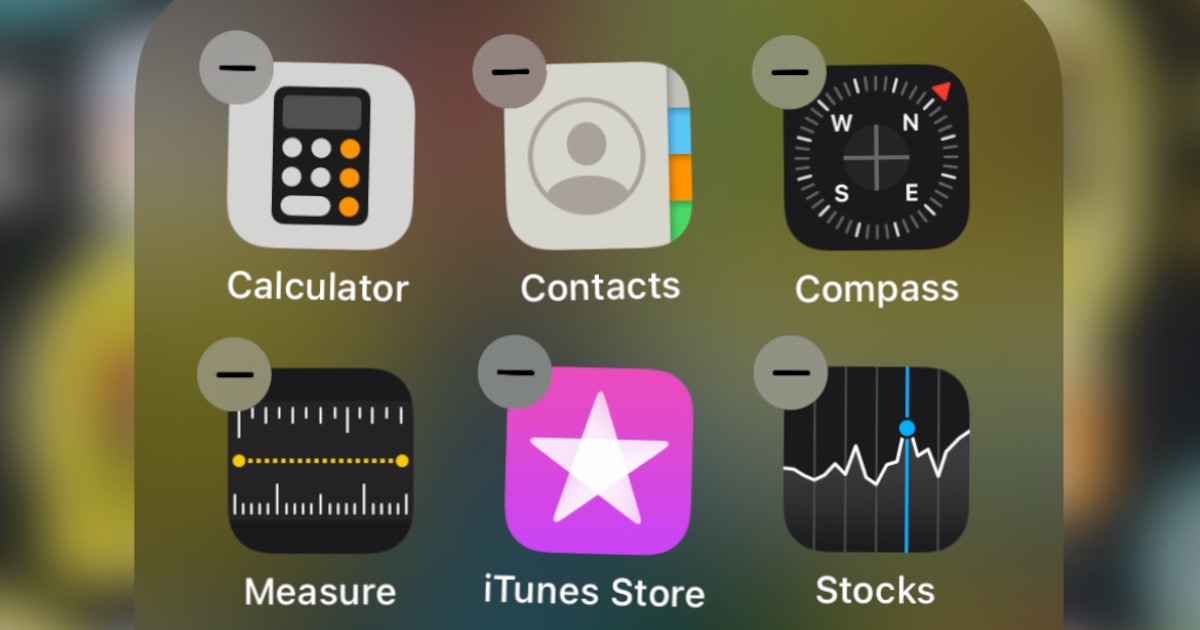 Apple is now increasing the number of stock iPhone apps that are removable in iOS 16. The beta of iOS 16 now allows up to 29 pre-installed apps to be deleted.

Which Stock Apps Can be Removed in iOS 16

Since the release of the developer beta of iOS 16, those who installed it have been searching for what new features have not seen an announcement. For years, Apple has been increasing how many of its own apps can be removed, and the latest iOS 16 brings the total to an odd 29.

While over the course of the beta it may change which apps can be removed, it is likely the total will increase of stay the same. Prior to iOS 16, the apps that could be removed includes:

The beta of iOS 16 now adds Camera, Clock, Find My and Fitness.

What May Stick Around

While Apple has not made a comment, the company most likely will not respond until iOS 16 sees a public release. However, it is worth noting that Apple has stated in the past that the removal of certain apps doesn’t mean that the entirety of the app’s functionality is gone.

For example, a user can remove the Contacts app, but an Apple support document states, “all of your contact information will remain in the Phone app”. Also, in a separate instance, the company also stated that information “remains available through Phone, Messages, Mail, FaceTime” and more, but removing contacts will require restoring Contacts.

Additionally, even if a user deletes the FaceTime app, users can still make and receive FaceTime calls via the Contacts or Phone apps. While deleting apps from your iPhone probably won’t have a negative impact, it may affect CarPlay. Apple stated that deleting Apple Books, Maps, Music or Podcasts apps means they will not be available with CarPlay.

It is also worth noting that uninstalling an app in iOS 16 still remains the same.