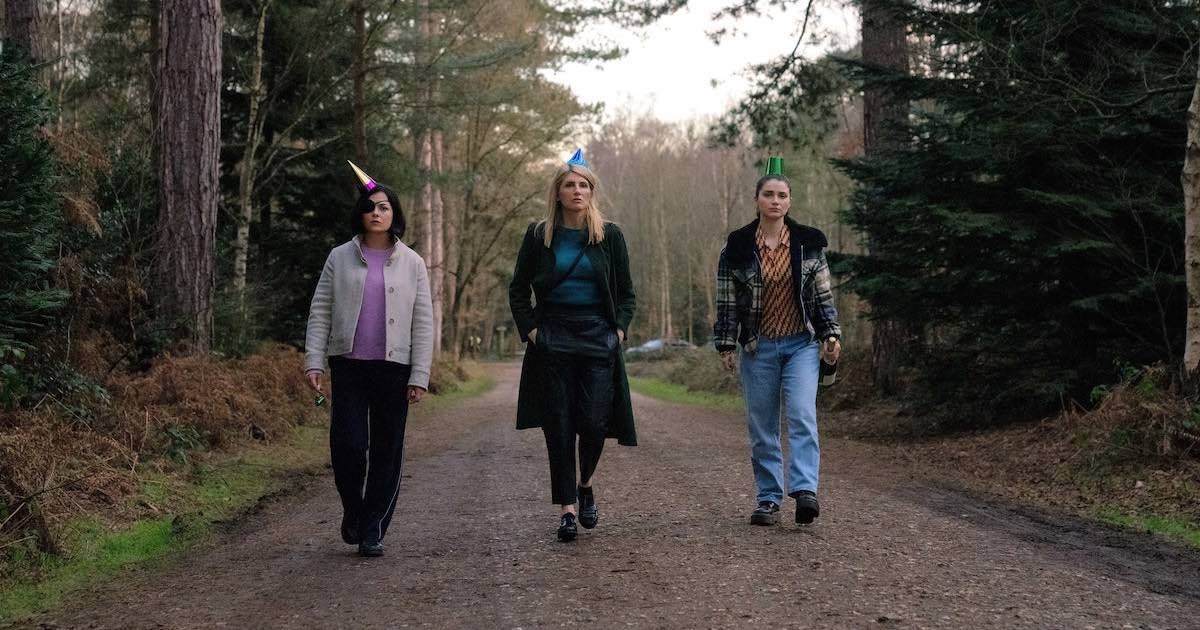 Today Apple has announced the Apple Original Series Five Days at Memorial as well as the new dark comedy Bad Sisters to Apple TV+. Both will make their global debut this August.

The first three episodes of Five Days at Memorial premiere at the same time. The series limits itself to an eight-episode run. After the three-episode premiere, one new episode will premiere weekly every Friday through Sept. 16. The series is based off of actual events, and is an adaptations of the Pulitzer Prize-winning journalist Sheri Fink’s book.

Five Days at Memorial chronicles the after effects of Hurricane Katrina, including what happened at a local hospital. In its press release, Apple stated, “When the floodwaters rose, power failed and heat soared, exhausted caregivers at a New Orleans hospital were forced to make decisions that would follow them for years to come”.

Additionally, Apple has also announced that Bad Sisters, the new comedy from creator and star Sharon Horgan (Shining Vale) is also set to arrive in August on Apple TV+. The series will debut globally Friday, Aug. 19 with the first two episodes, followed by one new episodes weekly every Friday until Oct. 14.

According to Apple’s press release, Bad Sisters is, “A delicious blend of both dark comedy and thriller set in the breathtaking coast of Ireland”. Additionally, the new 10-episode series follows the lives of the Garvey sisters: siblings bound together through the premature death of their parents and a promise to always protect one another.

Executive produced and written by Horgan with Brett Baer and Dave Finkel (New Girl). The story is an adaption of the Belgian version of the series Clan. Furthermore, the series features writing by Karen Cogan, Ailbhe Keogan, Daniel Culen, Perrie Balthazar and Paul Howard. Bad Sisters is a production by Merman Television and ABC Signature as part of Disney Television Studios.

The series marks Horgan’s first project to premiere from her first-look deal with Apple TV+.