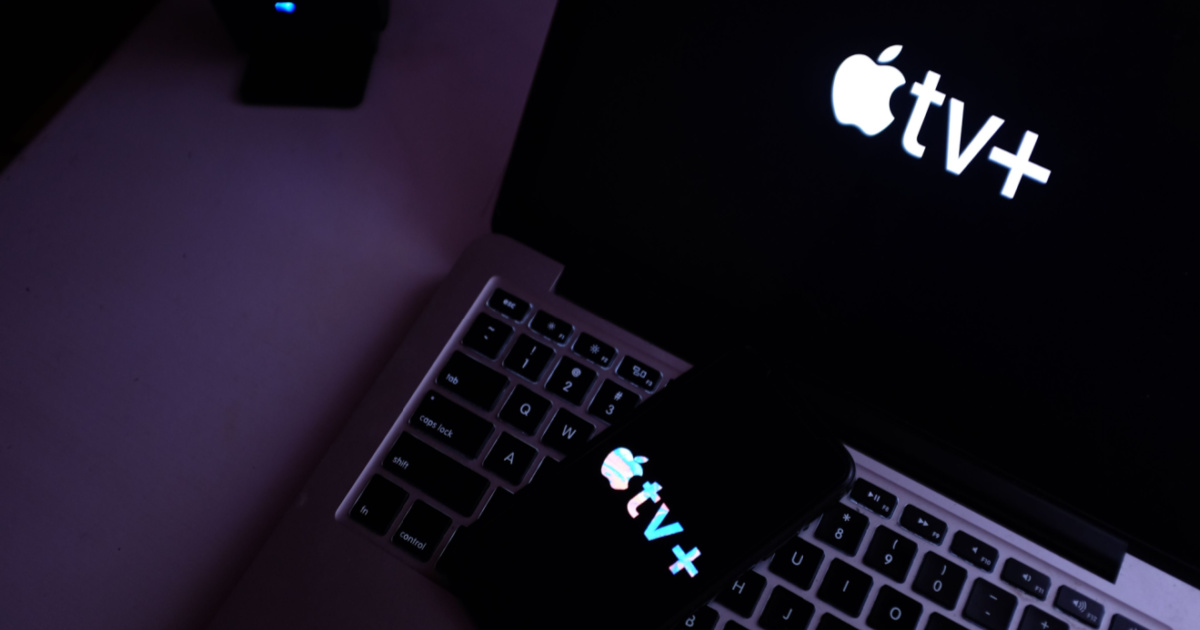 Apple has signed a new deal with Pulitzer Prize-winning production company Futuro. The agreement aims to beef up Apple’s original podcast content with the possibility of having them converted into Apple TV+ shows or movies.

Apple Beefs Up Its Podcast App with More Original Content

According to Bloomberg, Apple is looking to add original content to its Podcasts app. Cupertino hopes to turn this content into shows or films that can be broadcast on Apple TV+ later on. The report said that it has sealed a deal with Futuro Studios, which is known for the popular criminal-justice series, Suave.

Under the agreement, Futuro Studios will fund the development and production of podcasts. Apple will then have the first chance to turn the podcast content into a film or TV show.

The report also noted that Apple has discussed similar deals with other podcast production studios. Furthermore, the iPhone maker spent as much as $10 million advancing its original podcast content creation. Bloomberg said Apple has already announced podcasts with At Will Media, Campside Media, Jigsaw Productions, and Pineapple Street Studios.

Before sealing the deal with Futuro Studio, Apple financed several other popular podcasts. Some of these include the true crime series Hooked and The Line. Aside from these podcasts, Apple has been ramping up its original podcast content production output for the past couple of years. It has generated spinoffs of some of its original television and movie content including the hit, For All Mankind. Still, there’s little to stop Apple from purchasing more original podcasts that it hopes to tie into future TV shows for Apple TV+.

It’s interesting how Apple has approached building some of its Apple TV+ shows cost-effectively. Finding audio podcasts and testing them for audience acceptability seems to have proven effective for story development. By purchasing podcasts at a cheaper price than full-length television shows, Apple can produce dozens of podcasts. What’s more, Apple only paid for the price of a single episode of high-end television. After that, with luck, one or two of these podcasts could be a hit with listeners, signaling Apple to turn the podcasts into regular TV series or films.