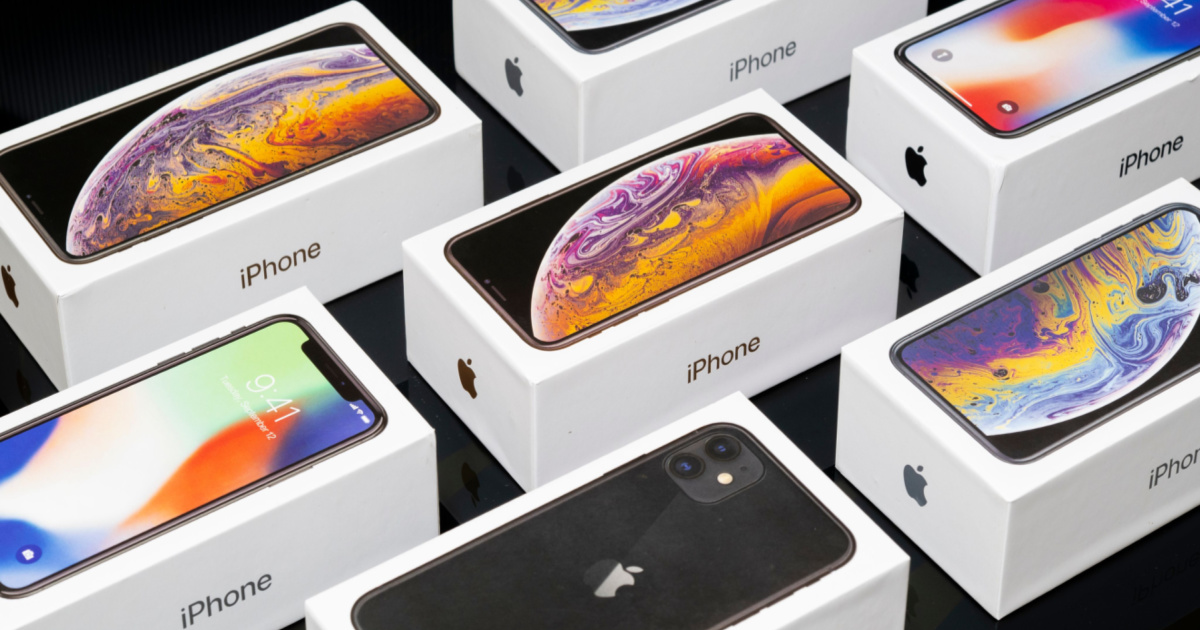 Despite tech analysts’ prediction of a shrinking smartphone market, Apple remains positive about its upcoming iPhone 14. It asks iPhone suppliers to make at least 90 million units of the iPhone 14.

Bloomberg reported that Apple also anticipated total production of the iPhone 14 to hit 220 million units in 2022. The report said Cupertino is counting on an affluent clientele and dwindling competition. Hence, it told suppliers to make 90 million units of iPhone 14,

Interestingly, Apple made the decision despite deteriorating projections for the smartphone market. Market analysts believed that the global smartphone market will continue to shrink by 3.5% in 2022 after it slid down by 9% in the June quarter. But Apple didn’t seem to be bothered by the predictions at all. According to Bloomberg, Apple “is confident about weathering a slump in spending on smartphones and other devices.”

Surprisingly, Apple’s positivity with regard to demand for the upcoming iPhone 14 doesn’t jive with its previous promise to be disciplined about spending. Last month, Apple announced that it would slow spending and hiring across some of its teams in 2023 due to economic and political uncertainty.

But then again, we couldn’t blame Apple for believing that the upcoming iPhone 14 will do well in the market. It has to believe that way. After all, the iPhone accounted for half of its revenue. Apple is set to launch four new iPhone 14 models that it hopes will sell more units than the iPhone 13. The iPhone 14 will bring more exciting new features to Apple’s flagship device. These include a front-facing camera, a new rear-camera system with a 48MP sensor, thinner bezels, and much more.

It’s only a few weeks before the expected announcement of the iPhone 14.  It remains to be seen whether what Apple plans to announce will spark more interest in its flagship device. Would the new features be good enough even with the previously rumored hefty price increase that analysts saw coming for the premium iPhone 14?