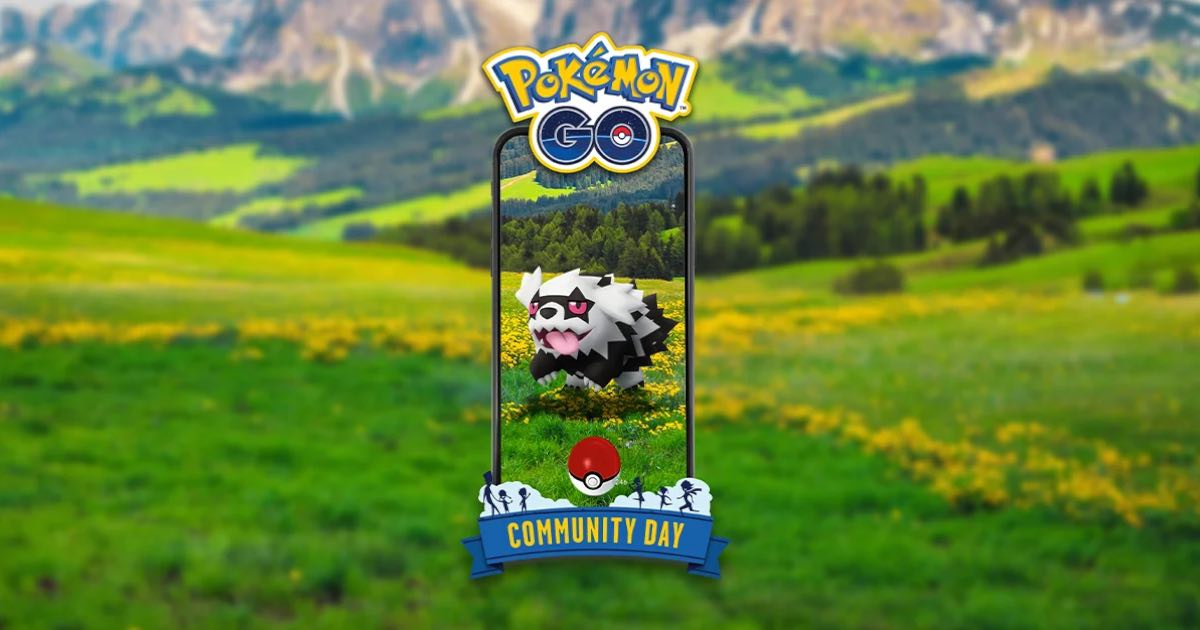 Of course, not only will players get the chance to potentially encounter a shiny Galarian Zigzagoon, there’s also a wealth of other bonuses and challenges arriving to the game. Let’s take a look!

In terms of bonuses for this event, Niantic is going all-out in giving players what they want. In addition to increased G. Zigzagoon appearing more frequently in the wild, trainers will have the following bonuses:

(Note: Those with an asterisk will be available as a bonus until 7 p.m. local time. These bonuses arrive in thanks to the GO-Fest Ultra Unlock.)

It’s also worth noting that thanks to the Bug-Out! event, players can also receive 2x bonus XP for nice, great and excellent throws. Be sure to steady your aim during this event because this could make for some great XP stacking. This is also going to be a great time to receive XL Candy, so be sure to farm as many G. Zigzagoon as possible in the hopes of being able to get one to level 50.

Additionally, if enough Pokémon are caught by trainers with help from a single Lure Module, the 3x stardust bones will increase to a 4x bonus.

For this Community Day, the Featured Attack includes the Charged Attack Obstruct, which you can obtain by evolving Galarian Linoone. You can also encounter G. Zigzagoon through AR Photos. You can find up to five G. Zigzagoon this way.

Furthermore, G. Linoone (Zigzagoon’s second-stage evolution) will be appearing in Four-star Raids for five hours after the event (until 7:00 p.m. local time). Defeating these raids in-person will cause more G. Zigzagoon to appear around the Raid-Gym for 30 minutes! Note that players will not be able to use Remote Raid passes for these Raids.

As usual, Community Day will also feature a $1.00 Special Research Story. While details are scarce right now, it will likely involve having you complete a series of tasks, eventually leading to you evolving G. Linoone into G. Obstagoon.

There will also be Timed Research for this event, which will be available from 11:00 a.m. to 7:00 p.m. local time. The Research will involve catching 100 G. Zigzagoon to complete the task in full. As Trainers progress through the Research, they will receive:

These items will also be available for purchase in the shop, along with stickers celebrating the day.

This event is absolutely massive for players in Pokémon GO. Galarian Zigzagoon is a fantastic shiny, and is sure to be popular trade-bait for those that didn’t play during the event. Additionally, be sure to pay attention to the bonuses, as it will be a great way to stack XP and Stardust.

Are you looking forward to Galarian Zigzagoon Community Day? Let us know in the comments.